XRP Is Not A Security, US Congressman Tom Emmer Declares 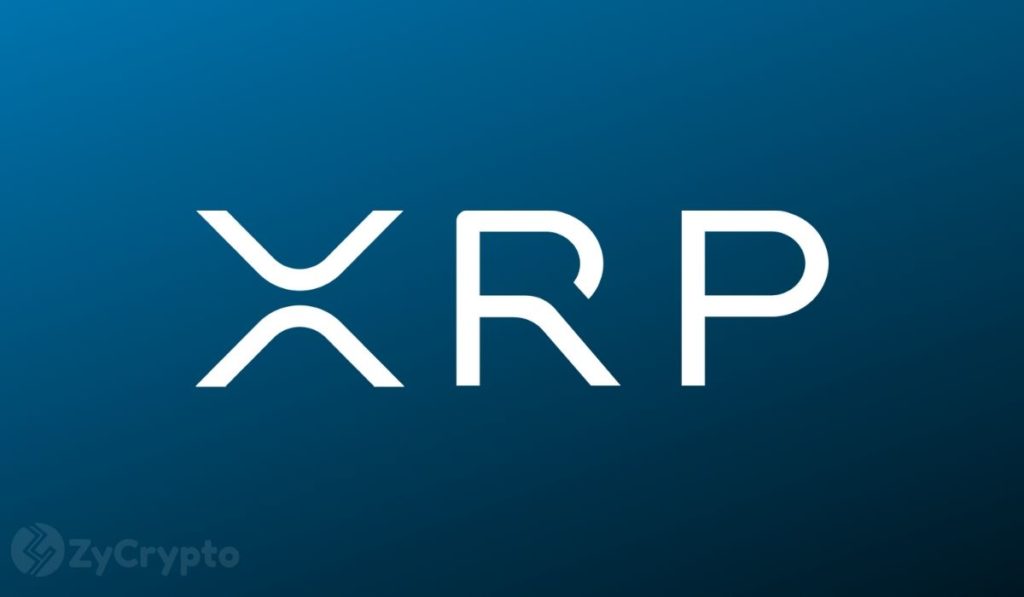 Ripple’s XRP is not a security, according to representative Tom Emmer of Minnesota. Emmer, who is the chairman of the National Republican Congressional Committee (NRCC) said this as he led the first-ever cryptocurrency townhall.

“My Position’s Very Clear, XRP Is Not A Security”

The question of whether XRP is a security or not has long lingered in the crypto space with no regulatory body finally clearing the air around the status of the asset.

XRP is now the third-largest crypto with a market cap of $13 billion. Although Ripple, the blockchain firm behind XRP, was valued at $10 billion after the Series C funding round last December, the company continues to finance itself by selling off the massive hoard of XRP it still owns.

Should the Securities and Exchange Commission (SEC) eventually decide to regulate — or not regulate —  XRP as a security, the decision could largely impact the price of the cryptocurrency in addition to affecting the relationship between Ripple and its strategic customers. However, Ripple CEO Brad Garlinghouse has in the past elaborated on reasons why XRP is not a security.

Now, Congressman Tom Emmer is also sharing his thoughts on the topic. According to him, the cross-border payments token is not a security.

“First of all, my position’s very clear. XRP is not a security, all right?”

He then cited the lack of intermediaries as one of the reasons why he loves XRP:

“One thing that I love about XRP — and there’s a lot to love — is that you don’t need an intermediary.”

Notably, former CFTC Chairman Christopher Giancarlo co-authored an extensive article in mid-June explaining why XRP does not qualify as a security.

When asked what the biggest challenge facing Ripple today is, Garlinghouse noted the lack of regulatory clarity in the United States on how the SEC will classify cryptocurrencies besides bitcoin and ethereum. It has now been over two years since the SEC declared that bitcoin and ethereum aren’t securities.

“The absence of that regulatory framework restricts innovations, and I think having that clarity certainly allows companies to invest in and accelerate activity that is happening organically, but it will just happen more quickly.”

Per Congressman Emmer, the fact that two years have already passed and regulators in the US are still quiet on the crypto regulatory outlook is “absolutely unacceptable”. As a result, companies including Ripple may be forced to explore other countries that have crypto-friendly regulations.

“Money will go where it’s easiest to flow. And the more government puts in obstacles (and one of them is just inaction), the less opportunity we have to position the U.S. as the leader,” Emmer added.

Worth mentioning that Emmer will be accepting crypto contributions for his campaign. Garlinghouse promised that Ripple would be making donations to Emmer’s campaign using XRP cryptocurrency.