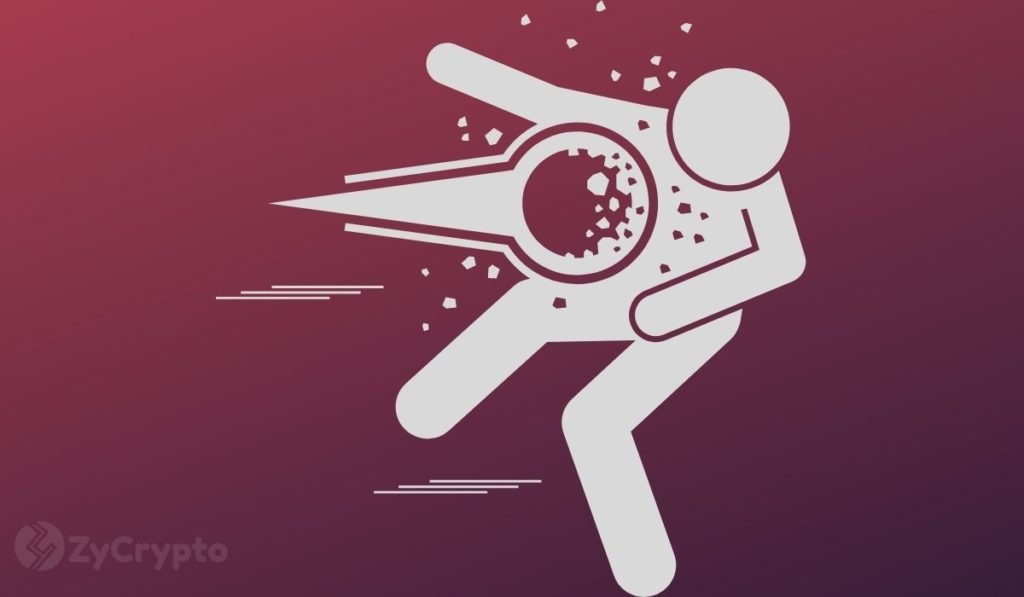 A new liquidity mining pool DeFi project, Yfdexf.Finance has exited the market after defrauding investors of $20 million in total funds locked in its protocol. Yfdexf conducted a two days major advertising campaign on different platforms, including Twitter and Telegram, with promised giveaways for retweets and hashtags.

Many investors rushed to leverage their funds on the new yield farming protocol in line with a trend that’s been prevalent in the second half of 2020, despite multiple warnings from investors and financial advisors.

Following Yfdexf’s exit, its official website, Medium story, Twitter, and Telegram accounts that were used to lure investors have since been deleted, with a failed promise to pay its social media promotions giveaways.

“Amazing how many @YFDEXF giveaways got deleted with no winners. People just pocketed the prizes since they exited.”

Financial advisor and trader CryptoWhale pointed out on Twitter that Yfdexf represents the norm that’s been dominating the crypto market lately.

“Another day, another DeFi scam! After promoting themselves on Twitter for 2 whole days, Yfdexf has taken a total of $20M of investors fund in their recent exit scam.”

CryptoWhale: Most DeFi Tokens Are Scams

According to CryptoWhale, crypto investors should be extra careful with DeFi tokens since most of them are scams.

“99.99% of DeFi tokens are scams and will go this route. Please be very careful if you are heavily invested.”

In an almost similar case, SushiSwap, a fork of the UniSwap protocol, was also thought to be a scam after its anonymous founder ‘Chef Nomi’ swapped a percentage of the development fund’s Sushi tokens for ETH.

The token’s price plummeted following the news, with many accusing the founder of carrying out a scam. However, there’s future for the DeFi project after Chef Nomi transferred SushiSwap’s control to FTX’s founder Sam Bankman-Fried who’s planning to migrate it to the Solana blockchain.

Two China-based blockchain security firms SlowMist and Peckshied have also warned investors of Emerald Mine (EMD), a liquidity mining protocol based on the EOS-blockchain. SlowMist wrote on Wednesday that the EOS project is on the run with approximately $2.5 million in USDT and EOS.

Binance, as the fastest global exchange to list yield farming protocol tokens, has been in the spotlight for allegedly boosting the credibility of scam tokens with their listings. CEO Changpeng Zhao however, defended the exchange’s position, stating that investors have a responsibility to do their own research before investing in a DeFi token.

In April 2020 alone, five scam incidents involving both new and old DeFi projects, including Uniswap, Lendf.me, Curve, PegNet, and Hegic, were recorded as a result of compromised smart contracts.