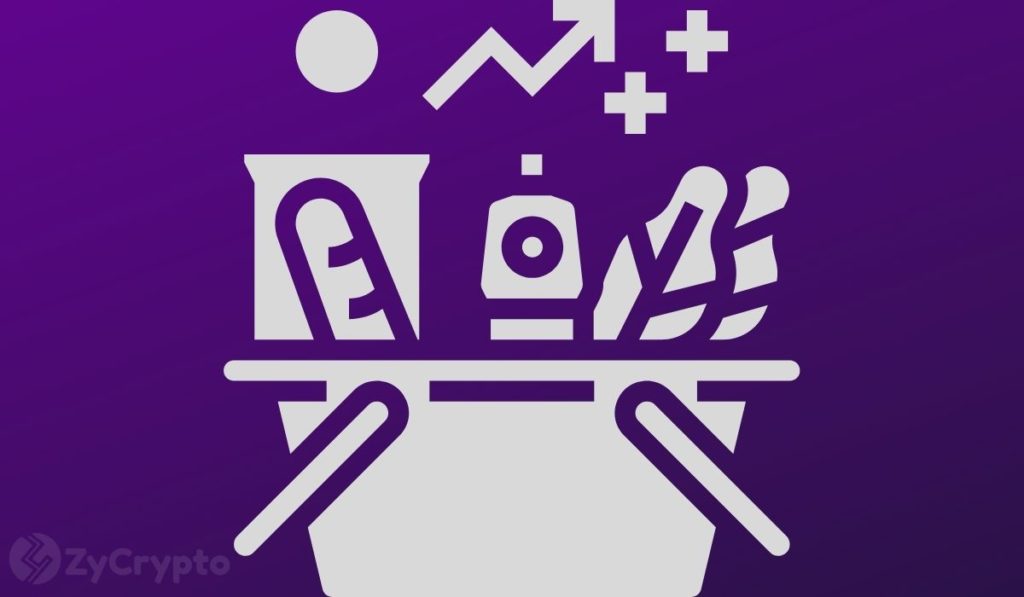 According to a new report by analytics firm Chainalysis, East Asia is increasingly seeing more crypto trading activity, East Asia represents the largest crypto market with 31% of all cryptocurrency transacted in the previous 12 months. Additionally, crypto addresses in the region have received $107 billion worth of crypto in the same time period, more than what Europe is procuring.

A number of reasons have been pointed out for driving the increase in crypto activity in East Asia. As the global leader in the hash rate, the majority of new Bitcoins are initially put in East Asia-based addresses. Next, altcoins are heavily traded in the region. With 90% of all volume executed by adept traders (those whose trade value is above $10,000 worth in cryptocurrency), these traders tend to dabble more into speculative trading. This is in comparison with the results from North America, where more users tend to focus more on Bitcoin and typically hodl than sell.

Of particular note is the large acceptance of stablecoins in East Asia, accounting for 33% of all value transactions on the blockchain. This figure continues to expand every month, and out of all these stablecoins, Tether remains the most popular.

Data from Glassnode infers Tether commands 93.2% of the entire market share, followed by HUSD which is light years away at merely 2.7%. One reason for high stablecoin usage is the Chinese government’s ban on trading Yuan for cryptocurrencies in 2017. Obviously, Tether is also a cryptocurrency, yet the Chinese could find ways to purchase it via OTC.

By turning their cash to USDT, East Asia-based investors would have floating liquidity they can use to purchase Bitcoin or other cryptocurrencies. This also means traders can lock in the value on the on-ramp or even on the off-ramp when they already profited.

So why is Tether being used heavily? Chainalysis asked Paolo Ardoino, the CTO of Tether to explain the reasoning behind the heavy procuring of Tether in East Asia. According to him, while Tether is definitely not a replacement for fiat, many use cases have organically grown for Tether in places where traditional financial assets and access to them are lacking. “Tether tokens may not be best suited for buying coffees, but the fast settlement, deep liquidity, low fees and stable price associated with tethers have created unique opportunities for crypto traders, remittances, lending products and safe havens for people in jurisdictions with less stable fiat currencies,” Ardoino told Chainalysis.

Tether is also used as a store of value and for remittances, said Krishna Sriram from Quanstamp. The fact that there is a growing Tether usage outside trading also means there is potential for stablecoins to become a primary medium of exchange.

Finally, capital flight could be another reason for Tether’s dominance. Stablecoins and cryptocurrencies, in general, have been used to escape unstable fiat currencies, such as what is happening in Venezuela. Chainalysis further said that the newly minted Bitcoins from mining farms in China are often converted first to Tether before those funds are transferred to exchanges. The March 2020 market crash could also have contributed to this capital flight to Tether, as a way for East Asian traders to escape the volatility of Bitcoin during that month.

The current market cap of Tether is $10 billion and remains the bigwig of all dollar-pegged stablecoins.