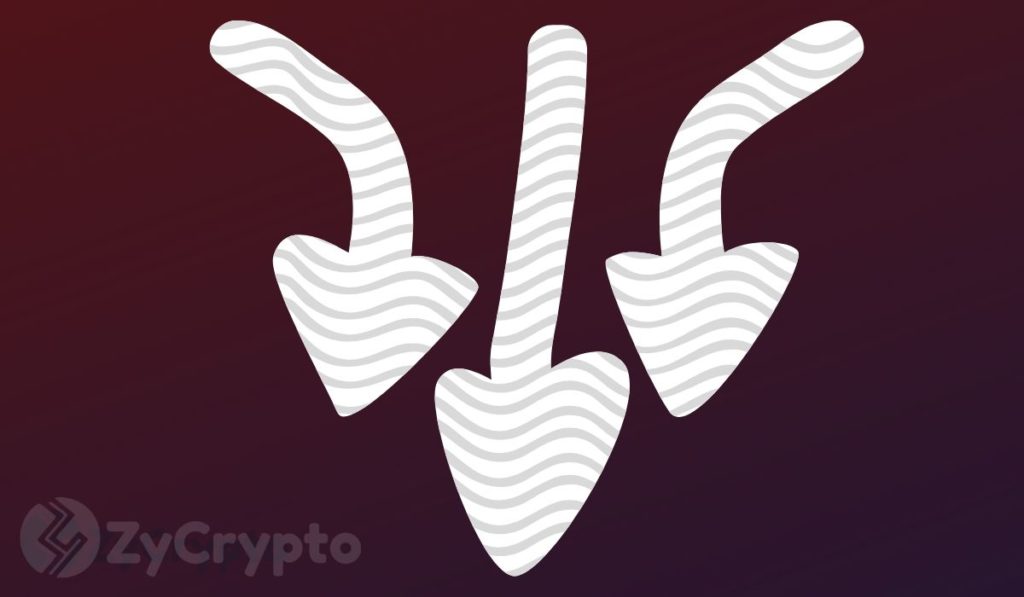 XRP had a rough 2020, peaking initially at $0.33 in February but losing more than $4 billion in market capitalization following the pandemic. In terms of market dominance, it has been even worse as many new cryptocurrencies, notably DeFi projects have seen massive gains.

On January 7, XRP had a 4.6% market dominance, a number that has fallen to 3.15% currently, with XRP losing its third rank taken by Tether.

From a technical standpoint, on the daily chart, the price has formed a descending parallel channel which is the most important pattern in the short-term. On September 28 and October 1, XRP tested the upper boundary of the channel.

Unfortunately, the price got rejected and fell below the 100-MA, indicating that bears are in control. Currently, XRP is on its way to touch the 200-MA at $0.217 and to possibly re-test the lower boundary of the channel.

A bearish breakout below $0.215 would be devastating for the digital asset which would rapidly drop towards $0.20.

Can XRP Buyers Save XRP in The Short-Term?

Looking at the 4-hour chart, we can observe a bounce for XRP after touching $0.228. The 50-MA and the 100-MA are on the verge of a bearish cross, which might not happen if bulls continue with the upside action.

The RSI touched overextended levels and managed to recover swiftly, which indicates bulls have a bit more strength compared to September 23. The most important short-term resistance was established at $0.2348 followed by $0.24 where both the 100-MA and 50-MA are currently located.

The low at $0.23 is the most critical support level. A bearish breakout below this level would most likely take XRP down to $0.21 as we saw on the daily chart.

It’s also important to note that the current situation with Donald Trump and the U.S. stock market will also play a crucial role in the price action of XRP and the entire cryptocurrency market.

Ethereum May Soon Help Altcoins to Rocket Higher; Here’s How

Even After A Drastic Price Correction, This Bloomberg Analyst Thinks Bitcoin Will “Come Out Ahead”: Here’s Why