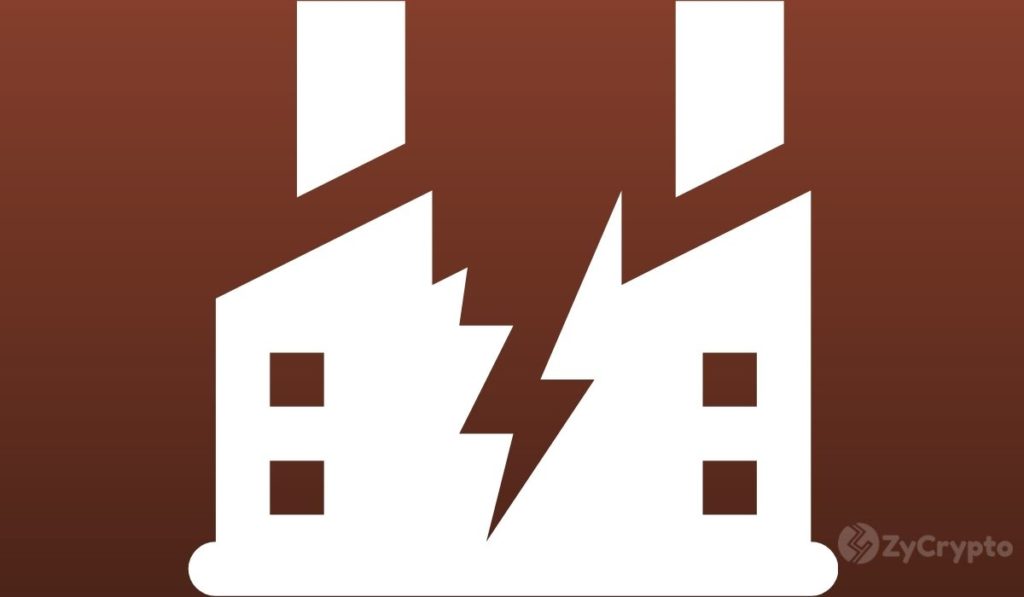 Ripple’s XRP is in a tight spot. The third-largest altcoin by market cap is fast-approaching crucial support. This will trigger a mid-term price trend, staging a rebound or breaking down in the coming week.

Since topping at around $0.32, XRP has been retracting, leading to $0.26 at press time, and possibly a drop below the $0.25 support this weekend.

At this shore, we will get a sense of who is in charge. If the bulls still have a say, there will be a strong rebound to around $0.28, which is the more eminent support level. But if the bears are in, there will be a breakdown below $0.25, which if unchecked could bottom at $0.20.

Prior to the retraction, investors were convinced that the asset had broken out of its bear phase, which has lasted for more than 2 years. And would further see it finally catch up to its peers like Ethereum and Cardano which have had an impressive year. But unless the current support test holds and leads to a rebound, the recent breakout will have been confirmed as a dead cat bounce.

However, some investors might take solace in that the upcoming test has been faced by Bitcoin and Ethereum, both passing in bullish colors. Bitcoin in the last few days bottomed at $11,300 while Ethereum reached $385. Both confirmed strong bullish sentiments with a rebound that has since set them back on a bullish path. Will the same be for XRP?

Most investors hope so, with recent bear phases proving resilient and breakout belated compared to its market cap rival Ethereum.

A forthcoming breakout beyond the current top looks unlikely with Ripple, the company behind XRP, going quiet in recent weeks. With the exception of minor developments such as Ripple CEO Brad Garlinhouse appearing on CNN to discuss the future of payments, there has been a lack of major executions such as partnerships.

But on the other hand, notorious dumps seem to have seized. Whether by the company to fund developments or in the form of payments made to Jed McCaleb, there have not been any huge amounts of XRPs flooding the market and saturating prices. And with data showing that investors, especially whales are still accumulating, the future of the digital asset still looks solid.