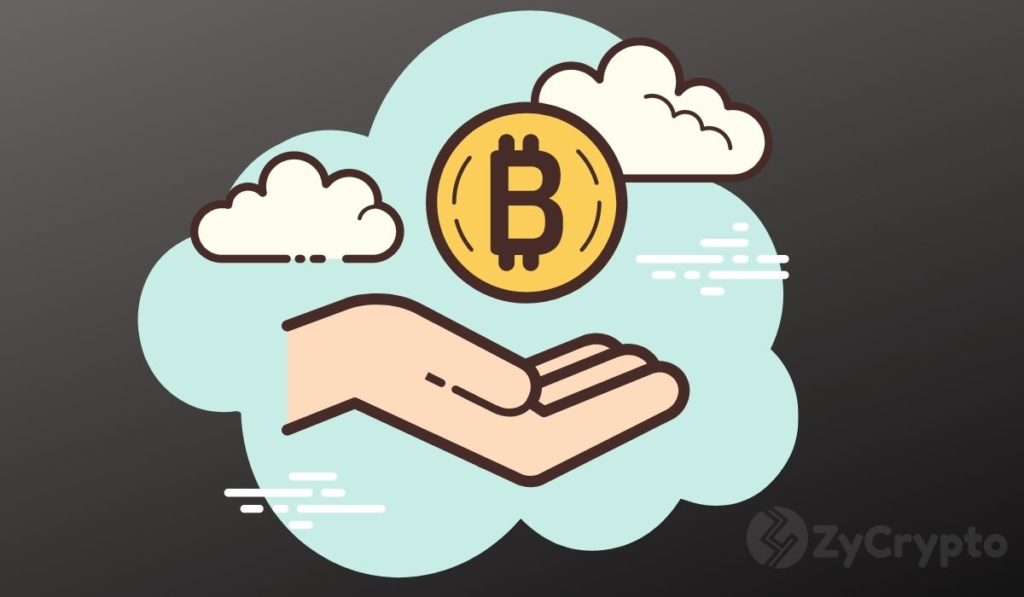 Gemini’s Winklevoss Capital recently presented a report arguing a strong case for Bitcoin as the ultimate hedge against inflation, despite its current undervalued status.

The report compared bitcoin’s superiority as a long term store of value (SoV) with traditional assets like gold, oil, and, most importantly, the US dollar. While all these assets have performed considerably well as reliable stores of value for decades, many factors are currently against them with the US dollar losing its value faster every day.

According to the Winklevoss Twins (Cameron and Tyler), who conjointly prepared the report, Bitcoin is the best technology with all the qualities of sound money.

Why Bitcoin Is Winning Against Other SoVs

Using supply, demand, ease of storage, and portability aspects of oil and gold to determine their viability, the report said that Bitcoin’s characteristics override their importance.

For the US dollar, currency debasement by the Fed due to massive and sometimes unnecessary borrowing by the US government has stretched it to its last limits.

The US’s national debt has reached $26 Trillion, with 2020 accounting for $3Trillion, and more deficit spending is expected to continue into 2021. While the US is wading in debt, central banks worldwide have been buying gold in bulk for years and discarding the dollar.

Even with additional borrowing from the Fed to boost market performance in an already pandemic devastated economy, the bubble will eventually burst. The ripple effect will be felt worldwide, where the dollar is being used as a reserve currency.

Economists concerned about an imminent collapse of the dollar got a further disappointment on Thursday when the US Fed’s Chair stated the current 2% inflation rate could be allowed to go higher to prevent markets from collapsing.

Tyler and Cameron referred to this as a soft default, a method of intentionally debasing a currency to lower its value, which erodes the real value of the debt owed.

Bitcoin is 10 times Better than Gold

The Winklevoss twins recognize gold as a reliable store of value due to its scarcity and counterfeiting difficulty. However, advancements in space technology leading to possible extraterrestrial mining operations could soon flood the market with gold, reversing its scarcity argument.

Gold’s portability doesn’t help its case either. It is hard to move in ordinary or any special circumstances that require swift monetary-transfer actions.

Bitcoin has a solution to all the problems currently facing gold. Unlike gold, whose value stems from scarcity, bitcoin is “the only known commodity in the universe that has a deterministic and fixed supply,” which protects it from the threat of supply shocks.

Where Bitcoin’s supply is fixed, gold is a rough estimate. Gold cannot be sent over the internet to any location in the world within a few seconds or minutes like bitcoin. It is also easy and much more affordable to store bitcoin than gold and impossible to counterfeit.

Gold’s only upper hand against Bitcoin right now is a towering market cap of $9 trillion, whereas Bitcoin’s ranges around $200 billion. However, since bitcoin is not only better than gold but 10 tens better, the odds are in its favor as a superior technological product.

“As it turns out, bitcoin is better at being gold than gold-and not just incrementally, but by order of magnitude 10X better. It is a widely held belief in technology circles that when a product is 10X better than its closest substitute, it will escape its competition.”