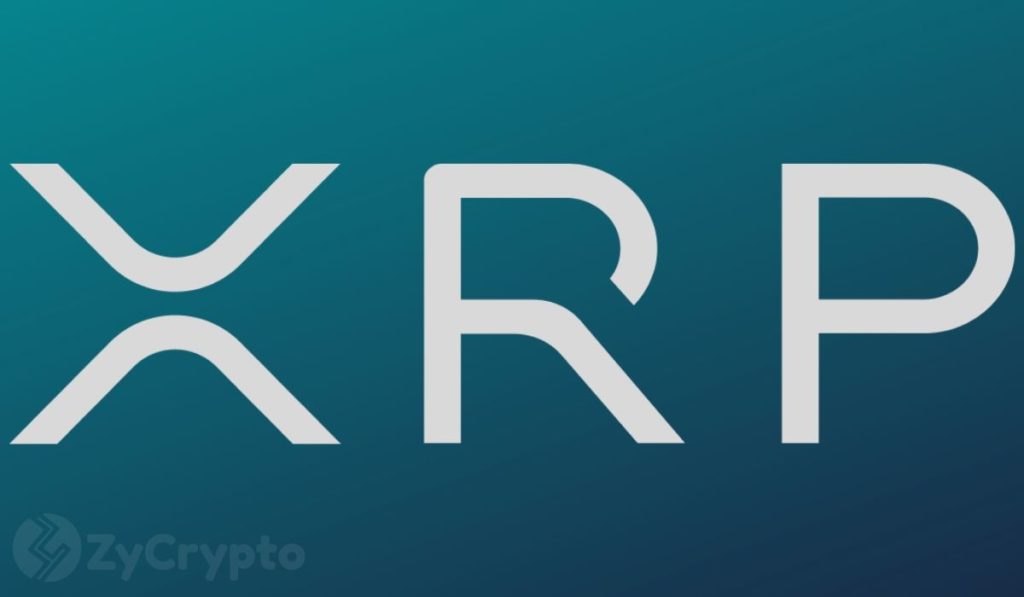 An investment analyst, Timothy Peterson says Ripple’s XRP is not likely to reach $1 and much less likely to reach $10. The analyst who uses value estimates to project the future performance of digital assets based on adoption and user interest said the number of users on its network isn’t improving, which means that XRP may not grow much more than it is at the moment.

In addition, he stated that XRP is one of Grayscale’s smallest funds which means investors are not so interested either. Also as central banks are starting to consider digitizing their fiat currencies, Peterson says this poses a threat to XRP as it is used mainly for cross-border remittance which digital fiat can be easily used for.

“#Ripple $XRP may never reach $1 let alone $10.  The user growth just isn’t there and digital fiat is a threat.  It is one of Grayscale’s smallest funds, so it doesn’t seem like there’s much investor interest either,” he wrote on Twitter.

A blow to the “XRP army”

Although XRP has not fared very well in the last few years, it has one of the most dedicated fan bases, known as the XRP army. These enthusiasts believe that XRP will one day reach a new all-time high despite its weak performance in the current market. Peterson’s prediction must be a major blow and although it may be hard to convince them otherwise, his prognostications have proven to be reliable in the past.

Peterson had earlier predicted that Bitcoin would return back to $10,000 before the end of August. Bitcoin’s price went above $10,000 a few weeks after the forecast was made with several weeks left before the end of the projected period. He has also predicted that Bitcoin will never dip below $10,000 again. While this has not been tested yet, chances are that with the current market setting, Bitcoin would rather go up than dwindle, at least in the short term as bulls are holding strong against the bears.

XRP is currently one of the top ten cryptocurrencies in green as the market is starting to recover from the bearish trend in the last few days. Price is still holding above $0.25 which is a critical level, but for how long will this last?