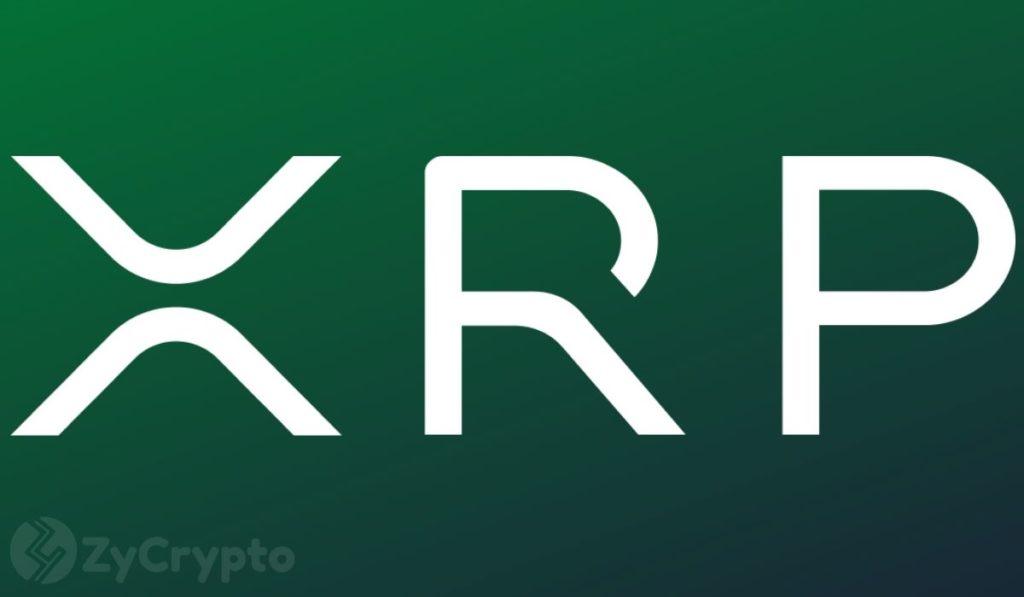 Over 1.1 billion XRP coins have been designated by investors to receive free Spark governance token by Flare in an upcoming airdrop to hold this December. As announced, only registered and eligible accounts qualify to get the free Spark token.

Flare, in partnership with one of the top crypto giants, Ripple, says one free Spark governance token per XRP will be gifted to all account holders except Ripple labs present and former employees in the scheduled December 12 Airdrop. This comes after Flare had proposed in late August that they aim to build a platform where XRP would be used on smart contracts.

As announced by XRPlorer on twitter, 19,977 account holders at present would not necessarily have to lose their XRP coins to be gifted new ones in the December 12 Airdrop. It also gave interesting stats, stating that the account with the largest holding so far has a total of 168 million XRP in it waiting to claim the Spark governance tokens. 24 million and 13 million XRPs are held by the second and third topmost accounts, respectively.

There has recently been a massive wave of interest and investments for crypto enthusiasts about XRP. About 5,000 accounts are already set up to claim the Spark token in just six days. The co-founder of Flare, Hugo Phillion, recently stated that 295,000,000 XRP was to receive Spark due to the huge response from crypto investors.

In his words, “…the XRP ecosystem response to Flare has been massive, more than 5,400 accounts holding a total of 295 million XRP have set up to claim the spark token in 6 days.

The Flare Network is a new turning complete smart contract platform… integrating the Ethereum Virtual Machine. Its native token, the Spark, is generated through a utility fork of XRP. Furthermore, Flare uses the XRP encryption scheme, which can facilitate the usage of XRPL and Flare for XRP users.”

“If you self custody, the method of claiming the spark token is simply to set the message key field on your XRP Ledger address to your Flare address… if your XRP is held at a supporting exchange, they will handle the claim process and distribution for you.”

This move by Flare and Ripple is sure to interest more potential investors soon and probably boost the value of XRP in the coming weeks.

“Make of it what you will”: Rock and Roll Legend Gene Simmons buys XRP, DOGE