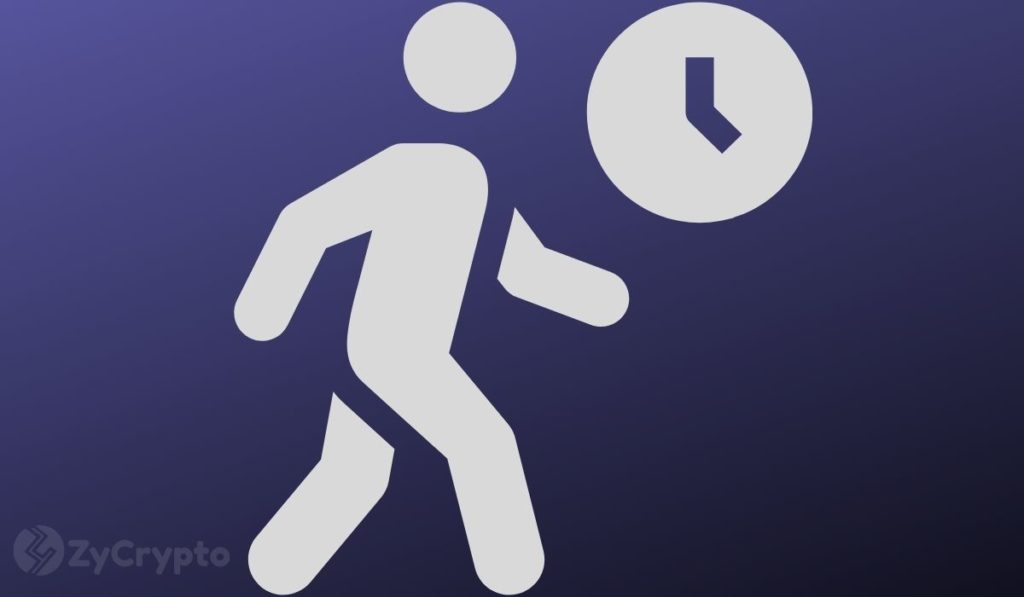 Ripple, as one of the most prominent and regulatory compliant US-based blockchain companies, has threatened to leave the country, following what it sighted as an extremely hostile atmosphere towards the cryptocurrency industry.

Ripple’s Executive Chair Chris Larsen said that despite Ripple’s relentless pursuit of regulatory compliance, new regulations have continuously been frustrating its efforts in a clear message that crypto technology innovations are not welcomed in the US.

Larsen was speaking to Fortune during the LA Blockchain Summit Live Stream, expressing the growing concern for many crypto firms about hostile crypto regulatory frameworks by regulators.

“The message is blockchain and digital currencies are not welcome in the US. You want to be in this business, you probably should be going somewhere else. To be honest with you, we’re even looking at relocating our headquarters to a much friendly jurisdiction.”

Final Blow Delivered By the DCEA

Ripple’s CEO Brad Garlinghouse stated that a big part of the reason that tech companies in the US are world-leading is due to clear regulatory guidelines but the courtesy isn’t being extended to crypto firms and innovators.

“Strongest internet companies built in the US, in part b/c of regulatory clarity. We have that opp with blockchain + digital assets. Responsible players like Ripple aren’t looking to avoid rules, we just want to operate in a jurisdiction where the rules are clear #DCEA of 2020”

The Digital Commodities Exchange Act of 2020 (DCEA) is a single national cryptocurrency regulation framework that was introduced two weeks ago on September 25, by Michael Conaway, the House Agriculture Committee Ranking Member.

In summary, the DCEA bill seeks to “provide for orderly and secure digital commodity exchange markets,” and fill existing gaps in the current framework between the US Securities exchange commission (SEC) and the Commodities Future Trading Commission (CFTC).

Additionally, the bill wants to establish a regulated process for presold digital commodities like Ripple’s XRP, and how they are available to the public for sale.

“The registration regime is voluntary, but with a strong incentive for properly placed trading venues to seek registration. Trading venues would be able to opt into the CFTC Digital Commodity Exchange regime or remain regulated under individual state money transmitter licenses.”

SEC/CFTC Yet To Claim XRP

XRP is among the top, most centralized crypto assets, and yet to be claimed as either a security or a commodity by the SEC or the CFTC. The DCEA cooperation between the two regulators could land Ripple on the wrong side of the law in a similar fate that befell recently charged BitMEX founders, according to a few speculators.

Chris Larsen mentioned several top relocation spots that are crypto-friendly and supportive of XRP including Japan, where XRP has a strong presence through its SBI Holdings Subsidiary, the UK, Switzerland, and Singapore.

Survey: Many Investors Expect Bitcoin to Be Seriously Higher in One Month

DeFi Protocol Harvest Finance Offers $100,000 Bounty In The Aftermath Of A $24M Exploit