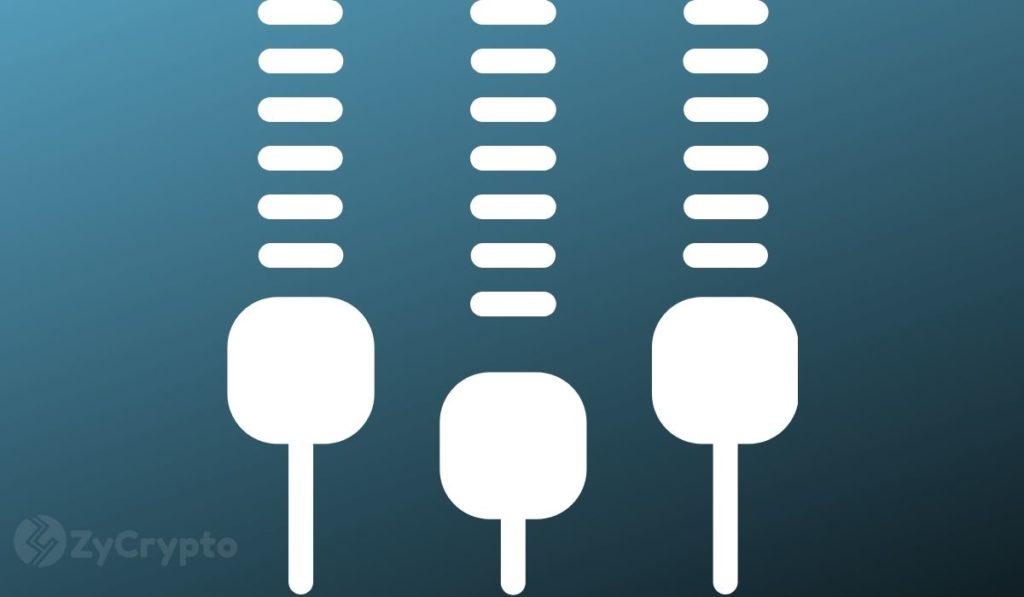 XRP was once the preferred cryptocurrency among Japanese crypto enthusiasts. In fact, the third-largest cryptocurrency dominated the market for quite some time as it had the largest number of crypto holders. However, over the past couple of months, investors in Japan have been shifting from the altcoin to bitcoin (BTC).

The Fall Of XRP And Rise Of Bitcoin In Japan

JVCEA shared a report on August 19 that shows investors’ crypto preferences in Japan. Per the report, bitcoin’s market capitalization dominance compared to the aggregate market cap of the rest of the cryptocurrencies in the Japanese market stood at over 87% back in April.

Notably, no other crypto was responsible for more than 7% of the overall traded volume. Still, in April, there was a significant increase in the number of active accounts for spot cryptocurrency trading in the crypto-friendly country of Japan.

A top market analyst at Japanese crypto exchange bitbank, Yuya Hasegawa, postulated that interest in cryptocurrencies among Japanese investors is currently skewed towards bitcoin. The massive growth in the number of active accounts shows that new users in Japan are only interested in the bellwether cryptocurrency, especially since last summer.

According to Hasegawa, Ripple’s XRP emerged as the biggest loser in the Japanese crypto market. The digital asset once accounted for roughly 40% of the monthly traded volume, but this trend has now flipped in BTC’s favor. For perspective, the figure slipped to 5% in the month of April.

Worth mentioning that XRP is continuing to battle serious securities lawsuits. Ripple, the fintech company responsible for the altcoin, has been hit with several lawsuits alleging that the digital asset is a security. While Ripple has made some efforts to have the lawsuits dismissed, the legal woes have made it rather hard for XRP to penetrate major markets as an investment choice as well as in terms of utility.

Besides XRP, MonaCoin (MONA) also challenged BTC’s dominance in Japan in February. The coin’s monthly traded volume briefly pushed BTC’s dominance below 70% during that month, but the benchmark crypto’s dominance swiftly bounced back and hit over 87% in April.

Despite bitcoin gaining a solid footing in Japan, the assets’ dominance globally has been plummeting. Per data provided by CoinMarketCap, BTC’s dominance has not risen past 70% since January 2017. Presently, bitcoin’s dominance has fallen to a yearly low, with the top crypto representing 58.0% of the $370 billion aggregate crypto capitalization.

This Pivotal Level Could Trigger an Ethereum Correction Under $300