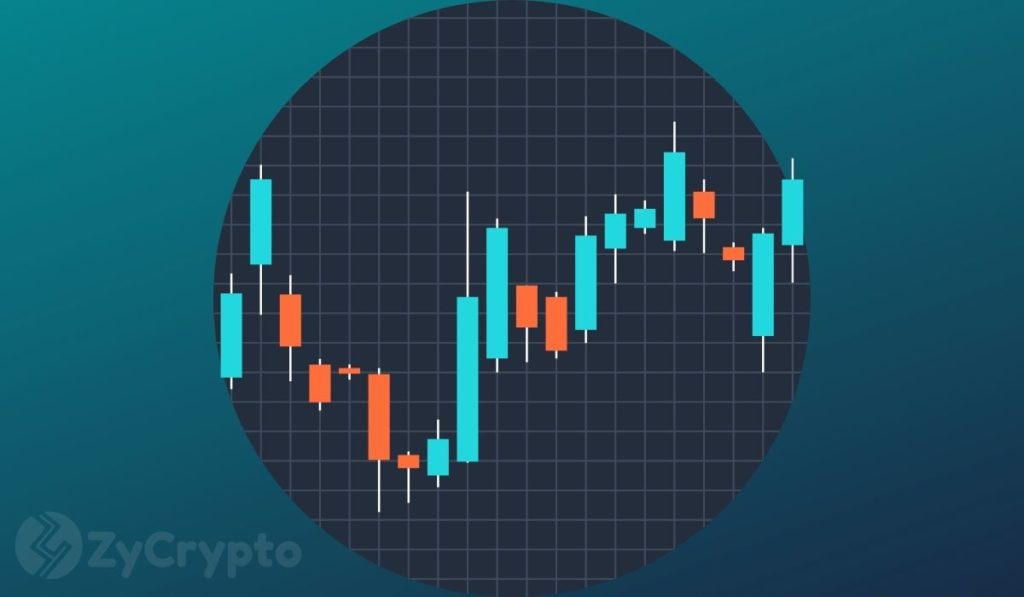 The second-largest cryptocurrency by market cap is making strides once again. After a quiet couple of weeks that was marked by price correlation to Bitcoin, Ethereum is once again breaking away. Again, it is being pushed by Ethereum 2.0. The upgrade will be performed in phases, starting with Phase 0 set for later this month. In anticipation of a heavy pump, bulls are FOMOing hard with expectations of topping above $500.

This high was first foretold by Crypto Michaël when the altcoin was still under $350. At the time, it looked like a far-fetched scale. For most traders, it was only clear that the target was achievable once it broke above $400. The break above this high was held at $440 before a retracement ultimately led to a low of $385 from where bulls accumulated and strengthened their positions. Their effort has been rewarded with Ethereum now setting a new high after the digital asset climbed as high as $445 in the last 24 hours.

Analyst Crypto Michaël has retaliated that Ethereum is headed to $500. This is at the moment being hindered by the $450 high which is a psychological resistance that if broken will trigger full-blown FOMO to $500. But before breaking above $450, hesitance below this needs to be supported above $430 to keep the upward momentum going.

The recent jump sees the altcoin further distance itself as it edges close to a $50 billion market cap. Tether which is at press time the 3rd largest cryptocurrency after overhauling XRP is just above $13 billion.

A majority of coins including Bitcoin are struggling in the new week. Bitcoin has been moving sideways and with dominance at 57%, investors are ever losing confidence it will break above $12K soon. Although the king and a majority of coins are struggling, others which have frankly been on most investors’ radar in recent weeks have been popping. Tron and Cardano in the last 24 hours made considerable gains, 14%, and 7% respectively.

Tron’s gains come off the back of Justin Sun’s pre-announcement where he promised big things to come that will hugely benefit “$TRX/ $BTT/ $JST/ $WIN & the whole #TRON community”.