Ethereum 2.0 Deposit Contract to Launch in A Few Days, Beacon Chain in November 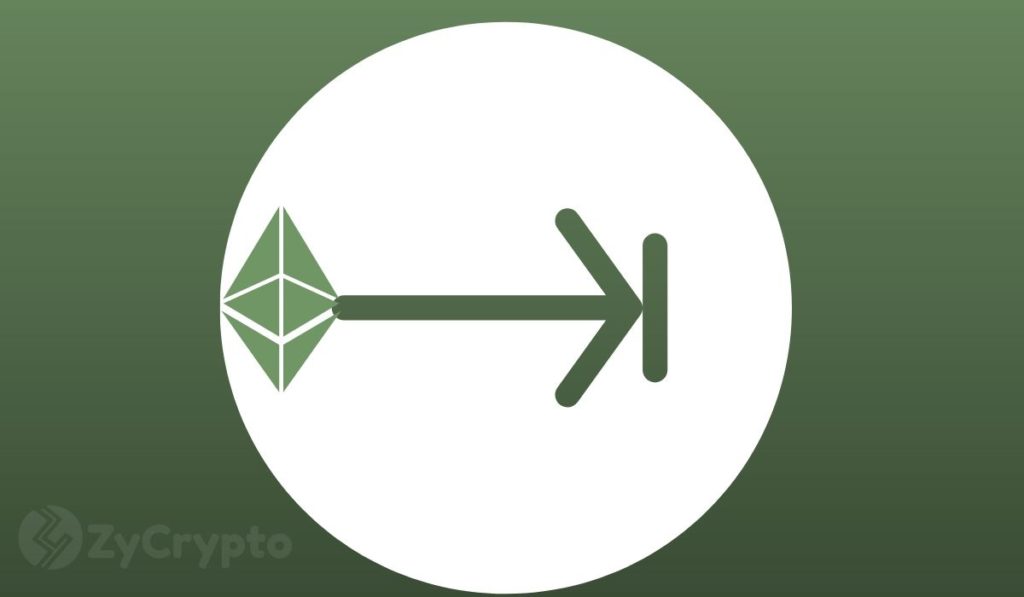 Ethereum’s 2.0 Deposit contract address feature will be announced this week, which puts the launch of Beacon Chain genesis at eight weeks maximum.

Lead Product Owner at ConsenSys Ben Edgington commented during the launch of V1.0.0 release candidate 0 of the ETH 2.0 specification for Phase 0.

“I am expecting news about the deposit contract any day now…Basically as I understand, we are good to go. Deposit contract in the next few days; beacon chain genesis 6-8 weeks later.”

The deposit contract feature enables ETH transfer between the current Proof-of-Work Ethereum and ETH 2.0, a Proof-of-Stake blockchain ecosystem. It is among the last few updates that need to be completed before Ethereum takes the Medalla testnet to the Mainnet as Phase 0 of ETH 2.0.

The new deposit contract will also strengthen Ethereum’s defense against denial of service attacks, implement the genesis delay, and a temporary quadrupling of penalties. However, Edgington insists that his remarks are his own views and not an official statement from Ethereum.

The upcoming launch of ETH 2.0 Beacon Chain will require a total stake of 500,000, which accounts for at least 15620 active validator nodes at a minimum of the benchmark 32ETH needed to participate.

However, the Medalla Testnet has been facing a few participation challenges since launching on August 2, including a period that the testnet went offline in Mid-August. Edgington said that Medalla is still experiencing low participation, and it is time to move on since people are getting weary of testnets.

Medalla was supposed to be the final multi-client testnet before launching Phase 0, but the team added another testnet Spadina in September, to run parallel to Medalla as a short-term genesis rehearsal.

The testnet suffered low participation during its launch, causing other problems such as confusion and invalid deposits, necessitating the team to consider another testnet, Zinken.

“After the slightly bumpy genesis dress rehearsal with Spadina network, we did all again with Zinken. It wasn’t perfect, but went smoothly enough for us to turn our thoughts now towards the real thing.”

Medalla requires a minimum of 66% participation but is currently at 45%, with the last minimum participation recorded around 1700 epochs ago, according to data by Beaconcha.in.

“Prysm is a fine client, but there are other clients out there that can more than capably hold their own. Please stop risking yourselves and the network by all piling onto a single client.”