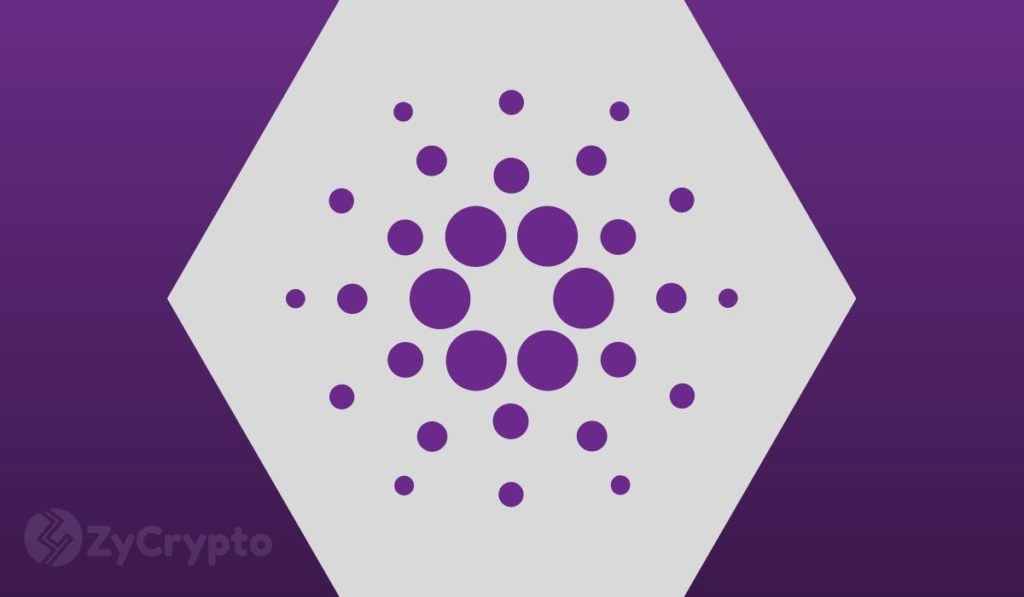 The growing Cardano Community has celebrated the third anniversary of the Cardano network, almost three months after the successful launch of Shelley Network as the most decentralized blockchain ecosystem.

Hoskinson shared on his YouTube Channel that the growth of the Cardano’s community has been accelerated by Shelley’s success, improvements on Daedalus, the launch of Catalyst (Voltaire era), and other upcoming phases like Goguen.

“The community has gone up in size so dramatically, it’s unbelievable. I think we’ve quadrupled. There are seven-times as many transactions on a daily basis today than there were on the second anniversary.”

Cardano spent a long time in its development phase, but for good reason which is to offer the highest security standards, scalability with Proof-of-Stake consensus, and developmental accountability according to Charles Hoskinson.

The project launched on September 28, 2017, in what Founder Charles Hoskinson called a difficult mission, that nonetheless caught the world by surprise.

“I remember how hard it was to get it out…and it was really incredible.”

Following the launch of Shelley, Cardano stated that upcoming phases like Goguen which will introduce smart contracts or DApps will take less time to fast track full decentralization.

“Shelley has shaped, there are 1200 plus registered stake pools, more than a third of the network is decentralized, and just in a few short months  it’ll be 100%.”

According to Charles, Cardano is on track to enter the Goguen phase after launching Catalyst, which opened a channel for the community to submit ideas and receive funds for developing DApps on Cardano.

“We are on the road to Goguen, things are moving along quite well there. We’ve liquidity in more than 30 exchanges and half a billion to a billion dollars of trading volume every single day.”

Currently, users can trade ADA in more than 30 exchanges and delegate in various pools to earn rewards, provide liquidity, or earn interest by depositing ADA on other platforms that support the token.

Delegators on Shelley are already earning staking rewards and more pools are able to produce blocks with each passing epoch. Data from ADApools.org shows that 57204 delegators have staked over $16 Billion worth of ADA in 1169 stake pools.

ADA’s price spiked in July and August to around $0.11 during the short crypto bull run but prices have since fallen down to $0.09, eliminating ADA from the top ten cryptocurrencies by market cap.

Hoskinson: Cardano Is Bigger and Better Than Ethereum

There are hundreds of interesting ideas and projects that want to be on Cardano according to Charles, and Cardano will offer a better solution to both transaction fees and scalability limitations on Ethereum. Cardano’s first decentralized market place Shopify is under development and will enable ADA payments in more than five hundred thousand online stores.

By next year, Charles Hoskinson promised that Cardano will be fully decentralized and hosting thousands of valuable smart contracts and native assets making it the best blockchain ecosystem especially compared to both Ethereum’s 1.0 and expected Ethereum 2.0.

“This has been the biggest project I’ve ever worked on in my life, including Ethereum. It is vast in scope and scale, we’re doing things Vitalik chose to ignore, walk away from because they’re just simply too hard.”

Bitcoin Bounces $500 After 7% Correction: What’s Next for BTC?