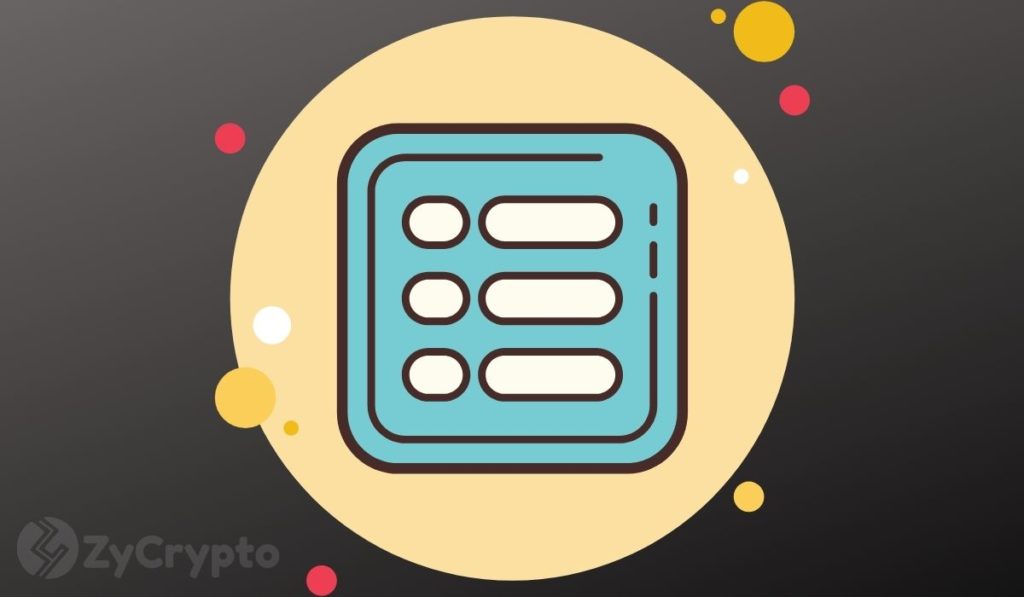 Uniswap has caused waves in the crypto market after minting its new governance token UNI and launching it in style by airdropping the token in huge amounts to thousands of its users.

Following the announcement, Binance and Coinbase rushed to list the UNI token, as excitement flooded the market with users receiving a minimum of 400 UNI valued at approximately $4 a few hours after launch on Wednesday evening.

As the largest DEX by market volume, Uniswap becomes the first project to conduct the biggest airdrop in the history of the crypto market. More than 13,000 users have received UNI even on multiple wallets with long term liquidity providers getting as much as hundreds of thousands of dollars in rewards.

“A friend of mine who provided liquidity to UniSwap V1 for a long time just received a HALF A MILIIONUSD airdrop of UNI at these Prices. This is absolutely insane.”

UNI is now live on Binance and Coinbase and in their iOS and Android apps. Customers can log in now to buy sell, convert send, receive, or store UNI. Other exchanges like OKEx and Crypto.com soon followed suit, with Binance taking further action by introducing isolated margin trading for UNI.

Coinbase has a reputation in the crypto market as one of the toughest exchanges to accept tokens and altcoins.

Unlike Binance, which has fully embraced the DeFi craze in yield farming, Coinbase’s leap to list UNI has raised a few eyebrows, considering that it is yet to list other crypto projects that have been deemed more credible like ADA, IOTA, VECHAIN, and MATIC.

However, Coinbase has vested interest in Uniswap as an investor through its USDC Bootstrap Fund. In April 2020, Coinbase provided $1 million in liquidity to Uniswap’s USDC/ETH pool to support the growth of DeFi projects and their ability to compete with existing financial products.

According to some analysts’ views, Uniswap’s launch of UNI is a slap on the face of SUSHI, the popular yield framing that was forked from Uniswap by Chef Nomi on August 28. Weiss Crypto Ratings wrote:

“#Uniswap is taking on SUSHI head-on with the launch of a new governance protocol #UNI. 13000 #DeFi users have already claimed UNI. Are you one of them?”

The main battle between the two involves liquidity providers on Uniswap migrating to SUSHI for higher yields, causing Uniswap’s total volume to drop significantly while Sushi’s soared during the first half of September

However, the launch of UNI is expected to halt or derail Sushi’s development and has so far put Uniswap significantly ahead of Sushi. Data from DeFi Pulse shows that Uniswap has the highest DeFi market dominance of 16.22% at the top position with a TVL of $2.48 billion compared to Sushi’s $656 million in 10th position.

UniSwap minted a total of 1 Billion UNI to be accessible for the next four years with allocation distributed four ways between community members, team members, future employers’ investors, and advisors at 60%, 21.51%, 17.8%, and 0.69% respectively.

Charted: Ripple (XRP) Breakdown Looks Real, Why It Could Retest $0.45