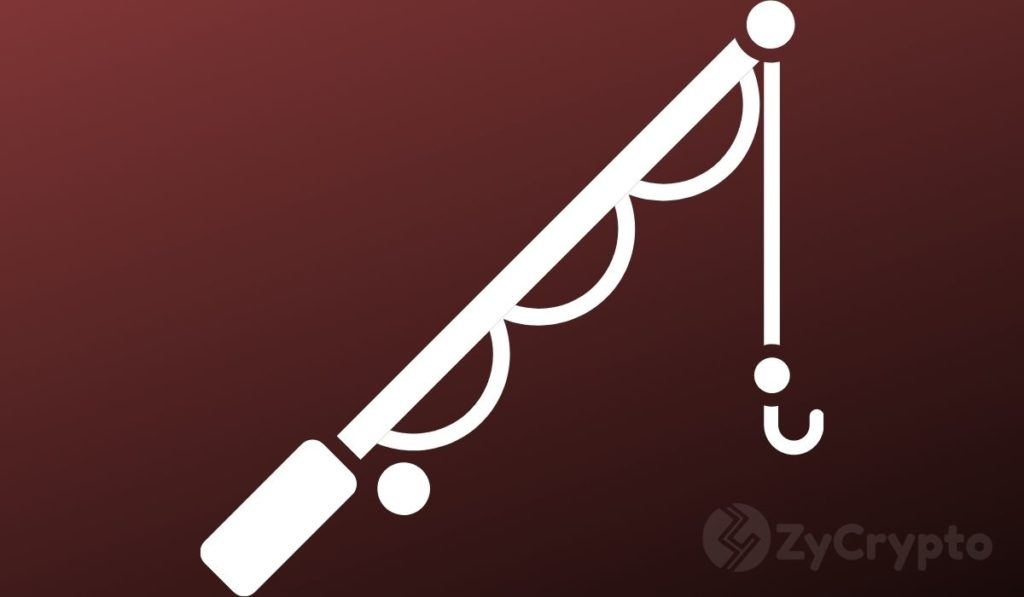 Six individuals have been indicted by the United States Department of Justice (DoJ) for allegedly participating in a money-laundering ring using cryptocurrency.

The alleged bad actors are all Chinese nationals who include Jiayu Chen, 46, Jianxing Chen, 40, Tao Liu, 45, Xizhi Li, 45, Jingyuan Li, 47, and Eric Yong Woo, 43. According to court documents unsealed on October 15 in the  U.S. Eastern District Court of Virginia, the six individuals were part of a criminal group that funneled millions of dollars belonging to Mexican drug cartels (including the notorious Sinaloa cartel) using cryptocurrency and casinos.

According to the Justice Department, the six have been hit with charges relating to conspiracy to launder illicit money and conspiracy to distribute cocaine. One of the individuals, Tao Liu, has also been charged with attempting to bribe an undercover law enforcement agent so as to create fake passports for several people. The charges come following a four-year investigation into drug trafficking and Asian money laundering schemes in the US and around the world, the Justice Department said in a press release.

In an effort to stay in communication and plan their illegal activities, the conspirators used encrypted social media platforms like WhatsApp and WeChat. The six criminals are believed to have amassed approximately $30 million from the money laundering scheme, the indictment stated.

Five of the suspects have already been apprehended, while Jianxing Chen remains at large. Special agent in charge of the US Drug Enforcement Administration (DEA) Special Operations Division, Wendy Woolcock said:

“These individuals went to great lengths to conceal their alleged criminal activities and further schemes that enabled drug cartels to push their poisons on our communities and launder their illicit proceeds. Despite these efforts, they could not evade detection by U.S. law enforcement. DEA, along with our partners, will continue to arrest and bring to justice transnational criminals like these, who facilitate and profit from the vicious global drug trade.”

The six suspects face a minimum sentence of 10 years in prison with the possibility of life imprisonment.

This Key Metric Suggests Bitcoin Investors Are Starting to Get Greedy