Winklevoss Twins: Undervalued Bitcoin Could Hit $500,000 As It’s The Only Long-Term Hedge Against Inflation 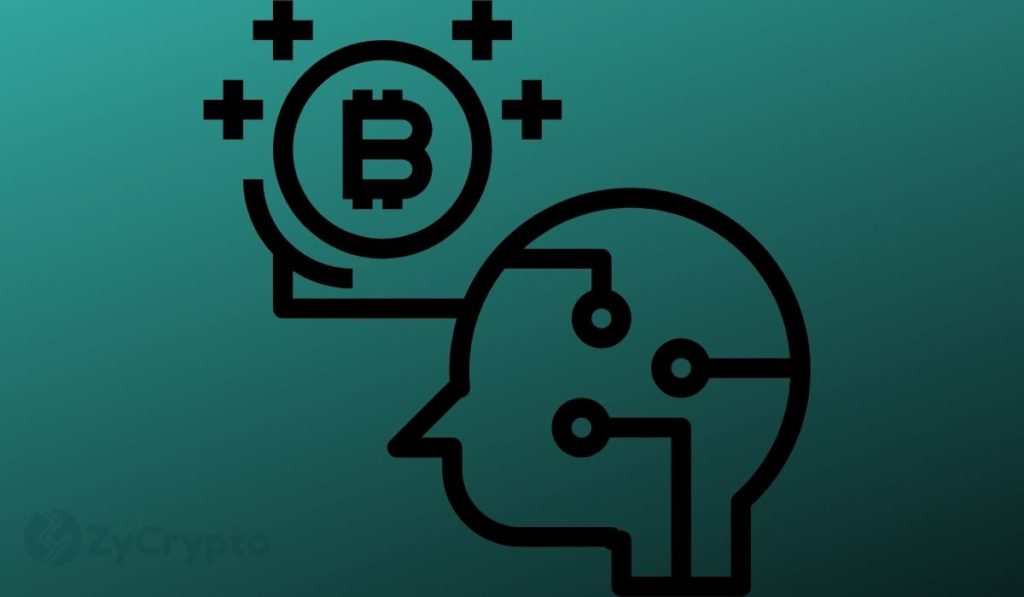 If you think you have missed out on Bitcoin’s massive 2020 gains, you might want to think again. Cameron and Tyler Winklevoss, crypto billionaires, and the co-founders of the Gemini crypto exchange believe that the bellwether cryptocurrency still has more gas left in the tank as it is wildly undervalued at anything less than $500,000 per coin.

To put matters into perspective, BTC is currently valued at $11,524. The Winklevoss twins base their prediction on the cryptocurrency being the only long-term hedge against the oncoming inflation and ultimately dethroning gold, among other factors.

The Fundamental Issues With The US Dollar, Oil, And Gold As Stores Of Value

The Winklevoss brothers penned an elaborate blog post on August 27, explaining why they think bitcoin has more room for gains.

Historically, gold, oil, and the US dollar have all been considered as good stores of value. The Winklevosses, however, see fundamental problems with these assets in the future. They cite the fed’s actions of money printing, lowering taxes, and money spending as key reasons why the global economy is headed for a worst-case scenario.

“Even before COVID-19, and despite the longest bull run in U.S. economic history, the government was spending money like a drunken sailor, cutting taxes like Crazy Eddie, and printing money like a banana republic.”

According to the Winklevoss twins, this simply means that inflation – or even hyperinflation- is simply inevitable.

They go on to point out the problems with gold and oil. With oil, advancements in fracking have increased the oil supply more than anyone could imagine. In other words, there is now so much oil underground than it had been previously projected. Besides the overflowing supply, there are several headwinds that are drastically reducing the demand for oil. For instance, there is a lot of pressure to adopt renewable energy in a bid to reduce carbon footprints.

As for gold, they argue that while it is presently a reliable store of value, Elon Musk’s commercial asteroid mining spells doom for the precious metal in the future. Moreover, Cameron and Tyler emphasize that gold is difficult to move around unlike the king of crypto. For them, “bitcoin is the only long-term protection against inflation”.

Why Bitcoin Could See A Staggering 45x Appreciation

As of now, bitcoin boasts a market cap of around $210 billion while gold represents a whopping $9 trillion. The Winklevoss twins believe bitcoin will overtake gold over the next decade as it has more appealing qualities.

They further noted that bitcoin is currently undervalued and could potentially surge to $500k at some time in the future.

“If we are right about using a gold framework to value bitcoin, and bitcoin continues on this path, then the bull case scenario for bitcoin is that it is undervalued by a multiple of 45. Said differently, the price of bitcoin could appreciate 45x from where it is today, which means we could see a price of $500,000 U.S. dollars per bitcoin.”

Going a step further, the Winklevoss brothers suggest that bitcoin has the potential to even reach $600,000 if it can displace some of the $11.7 trillion of the foreign fiat reserves held by governments. “If central banks start to diversify their foreign fiat holdings even partially into bitcoin, say 10%, then 45x gets revised upward towards 55x or $600,000 USD per bitcoin, and so forth,” they elaborated.