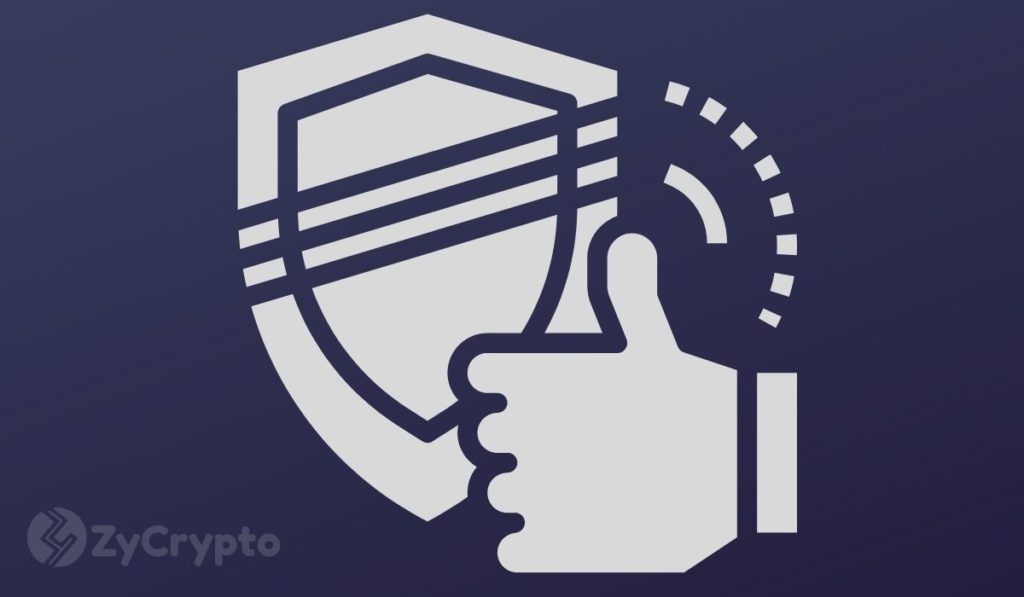 Billionaire hedge fund investor Paul Tudor Jones recently professed that he likes bitcoin even more than he did, referencing May this year when he announced that he had invested in the flagship cryptocurrency. Jones showered bitcoin with praises during his Thursday (Oct.22) interview with CNBC’s Squawk Box.

Speaking with CNBC, Jones maintained his view that bitcoin is an exceptional hedge against the runaway inflation that is expected in the coming years due to central banks’ unchecked quantitative easing policies. The money printing ad infinitum combined with the decision by the FED to let inflation run wild raises the possibility of inflation.

According to the veteran Wall Street investor, bitcoin makes for the “best inflation trade” as compared to traditional assets like gold and government bonds. He thinks that the top crypto has the potential to become a “commonplace store of value”.

Jones went on to laud the intellectual adroitness of the bitcoin community who he believes are sought from across the globe.

“Bitcoin has this enormous contingence of really, really smart and sophisticated people who believe in it. […] This group is crowdsourced from all over the world.”

Moreover, the hedge fund mogul likened investing in bitcoin to being an early investor in a tech company. “It’s like investing with Steve Jobs and Apple or investing in Google early,” he said, admitting that he hadn’t realized this until his May interview with CNBC.

Bitcoin is up more than 270% from the coronavirus-induced March lows. On Wednesday, the cryptocurrency skyrocketed to yearly highs just above $13,000 thanks to PayPal announcing upcoming cryptocurrency integration.

Jones, however, believes the bitcoin uptrend is just in its “first inning” as the cryptocurrency still has more room to run. Perhaps worth mentioning that he became popular for accurately calling the stock market disaster of 1987. Back in May, the bitcoin price enjoyed a nice pump following Jones’ blockbuster announcement. The asset climbed above the coveted $10,000 level.

Cryptocurrency enthusiasts have welcomed Jones’ bitcoin endorsements with so much enthusiasm given he is a household name on Wall Street. This puts him in a position to motivate other institutional investors who are wary of investing in the nascent asset class. In other words, some investors are still not convinced of the need for a hedge against inflation like bitcoin. And if they were not convinced by fierce bitcoin advocates, legendary investors like Paul Tudor Jones could very well get the job done.

Why Analysts Think Bitcoin Corrects After Surge to $15,000