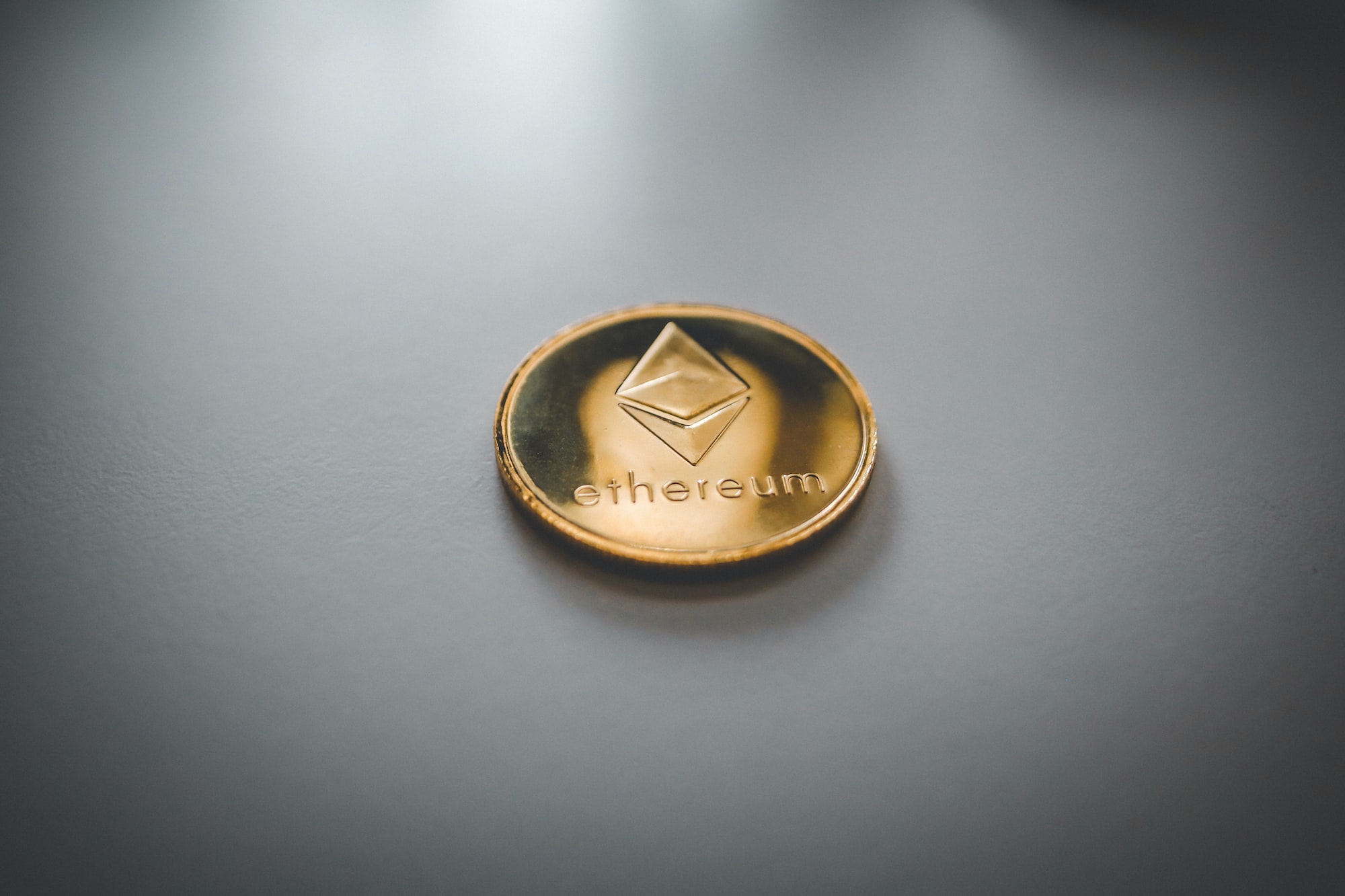 Ethereum is the second-largest blockchain-cryptocurrency platform after Bitcoin, in terms of market capitalisation. It was conceived by Vitalik Buterin—then 19 years old—and formally launched in 2015.

Simply put, it is an open-source, distributed computing platform that allows users to build and deploy decentralised applications (DApps) over a globally distributed network of computers. Moreover, using smart contracts, Ethereum allows the automation of processes without the need for intermediaries. Together, these factors drive Ethereum’s contemporary and long-term significance, as well as its popularity.

The Capabilities of Ethereum

In traditional, centralised systems and processes, users face several issues and risks: censorship, espionage, high costs, lack of transparency, and so on. To mitigate these, there has been an ongoing shift towards distributed infrastructures and open-source protocols. Presently, most of these solutions and toolkits are being built using Ethereum, especially in the context of Decentralised Finance (DeFi).

Unlike most other blockchain platforms, Ethereum is also a Turing Complete programming language—given adequate resources, it can solve any computation problem. This unfurls many possibilities, for developers and users alike.

Smart contracts are codeblocks that allow developers to build automated processes that can function without relying upon any third-party for facilitation and/or governance. In other words, smart contracts trigger a predefined action based on predefined conditions. Theoretically, smart contracts can handle every process, from simple ones like releasing monthly payments on a certain date to determining insurance premiums based on age-group.

By using smart contracts, along with other aspects of Ethereum’s open-source code, developers can build decentralised applications or DApps. Despite retaining certain similarities, these applications are an evolved form of their centralised counterparts such as traditional social media applications, banking software, and so on.

Instead of centralised servers, DApps run on globally distributed blockchain networks—in this case, Ethereum. Similarly, they use distributed storage for both app and user data.

Combined with smart-contract-enabled elimination of intermediaries, this has several benefits:

Apart from DApps, Ethereum enables its users to create their own crypto assets, tokens, that can be stored and used for transactions, among other things. In doing so, it follows a technical standard, a set of guidelines, so to say, called ERC-20, and thus, Ethereum tokens are commonly known as ERC-20 tokens.

Since Ethereum is permissionless, anyone can create ERC-20 tokens for their blockchain applications. Developers still need the required technical knowledge, but Ethereum’s open-source code makes the process much simpler than building tokens from scratch.

By using smart contracts to define their terms and conditions, these tokens can be used as the native assets of blockchain-cryptocurrency ecosystems. In fact, ERC-20 tokens can be seen as a prominent enabler of blockchain’s interoperability, as they can also be used within processes that are hosted outside Ethereum. For instance, the RIF ecosystem uses certain ERC-20 tokens, despite being built on the RSK blockchain.

The Fuel of Ethereum: Ether

Notwithstanding the aforementioned abilities, Ethereum also has all the functionalities of an ordinary cryptocurrency. The platform’s native cryptocurrency is called Ether (ETH) which, as of August 2020, has a total supply of around 112 million.

To secure the network against futile transactions, Ethereum stipulates a “gas” price for every transaction. Gas is also a measure of the required computational power, which users have to pay for with Ether. In other words, Ether is used to pay Ethereum’s transaction fee. It is also the fuel for DApps built on Ethereum.

On the other hand, miners who create new blocks on Ethereum receive their block rewards in Ether. As for end-users, they can buy, sell, store, and trade Ether (ETH), just like any other cryptocurrency.

Given the diverse use cases of Ethereum, Ether is among the most popular altcoins on the market. If it piques your interest as well, join bitFlyer and buy Ether (ETH) on our platform today.

The information contained in this article is for general information purposes only. bitFlyer EUROPE S.A. are in no way affiliated with any of the companies mentioned herein. Neither does bitFlyer assume any responsibility nor provide any guarantee for the accuracy, relevance, timeliness or completeness of any information provided for by these external companies.

You accept that you are responsible for carrying out your own due diligence when investing. bitFlyer shall in no way be responsible for any acts taken on account of this article nor does bitFlyer provide any investment advice for its users.

Bitcoin Shows Signs of Reversal; But $12,000 Holds The Key For Strong Rally