What is Bitcoin? – A bitFlyer Academy Guide for Beginners 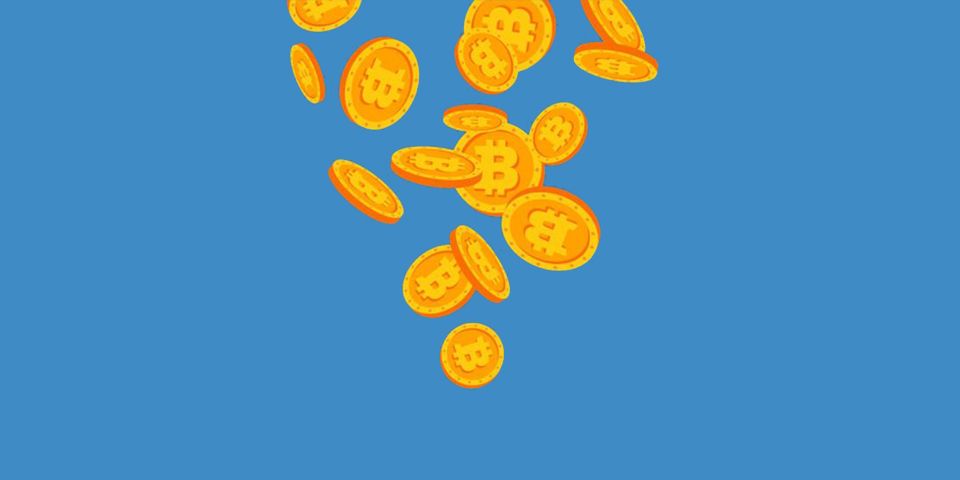 Simply put, Bitcoin is a form of digital currency or a store of value. Using a globally distributed network of computers (nodes), users can send, receive, and store Bitcoin (BTC) through peer-to-peer interactions.

Bitcoin has two main pillars: a decentralised framework and a computerised algorithm to secure the network.

Bitcoin’s decentralised network is supported by a distributed (shared) ledger technology known as Blockchain. It stores data (for instance, Bitcoin transactions) in “blocks”. Each block is linked to the previous one, thus forming a “chain”.

Blockchains are append-only databases, data can only be added, not removed or modified, and use cryptographic encryption for data security and privacy. In open-access blockchains like Bitcoin, every network member has access to a copy of the network’s data. Among other benefits, this makes the public blockchains optimally transparent and auditable.

Eliminating the need for centralised governance, Bitcoin uses a computerised algorithm to verify transactions and secure the network. The protocol is called Proof-of-Work (PoW), where every Bitcoin transaction is associated with a unique “cryptographic puzzle”.

Miners (a category of network members) use their computational power to solve this puzzle, and in the process, determine the transaction’s validity. Once verified, miners also create new blocks with these transactions and receive block rewards in BTC as an incentive for creating valid blocks.

The Features of Bitcoin

The following are some of the main features of Bitcoin, as well as its foundational principles.

Unlike fiat currencies whose supply can be increased by printing more notes, Bitcoin has a limited supply of 21 million. Moreover, the limited supply is incrementally released into the network, rather than all at once. Bitcoin’s scarcity plays a major role in driving its value over time.

Bitcoin uses code-based automation to replace the multiple intermediaries who facilitate fiat currency transactions. It enables P2P transactions which assert greater control and autonomy for the user. Despite several shortcomings, Bitcoin’s code is among the most secure and robust in the cryptocurrency ecosystem.

Bitcoin’s network is decentralised and no single entity can control or alter its rules. Instead, the network’s members decided its state through their majority consensus. Consequently, secured Bitcoin transactions occur peer-to-peer (directly between senders and receivers) without any centralised form of governance. Alongside global access, this ensures significant cost and efficiency benefits for the end-user.

Bitcoin transactions are fully transparent as they are recorded on a public blockchain. Anyone can audit the network, from anywhere in the world, even if they are not a member (node).

In absolute terms, Bitcoin transactions are still slower than credit-card alternatives like VISA. However, when it comes to bank-based wire transfers, Bitcoin is significantly faster. While most traditional bank wire transactions take up to 72 hours, Bitcoin’s average transaction speed is 78 minutes.

Bitcoin’s popularity is primarily as a cryptocurrency—that is, a financial tool or a store of value. In this sense, Bitcoin is usable in two major ways.

First, the user can hold (store) their Bitcoins, using it as a long-term asset like gold. Second, one can use Bitcoins to pay accepting individuals or vendors.

If that sparks your interest, you can buy, sell, or trade Bitcoins (BTC) by signing-up on bitFlyer.

The information contained in this article is for general information purposes only. bitFlyer EUROPE S.A. is in no way affiliated with any of the companies mentioned herein. Neither does bitFlyer assume any responsibility nor provide any guarantee for the accuracy, relevance, timeliness or completeness of any information provided for by these external companies.

You accept that you are responsible for carrying out your own due diligence when investing. bitFlyer shall in no way be responsible for any acts taken on account of this article nor does bitFlyer provide any investment advice for its users.