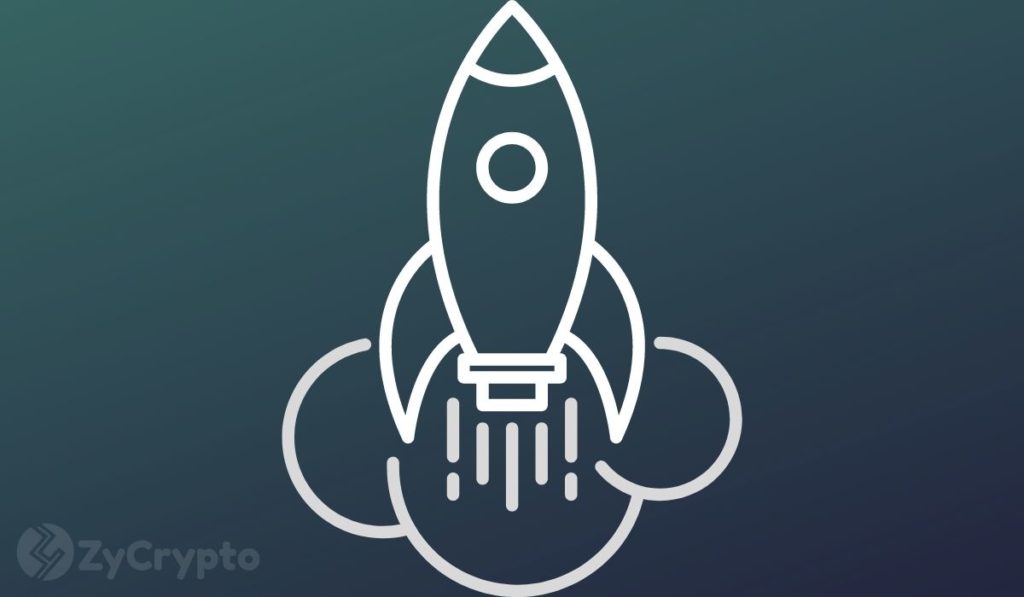 Digital Asset Investment Management (DAiM), a leading investment firm located in the United States has announced the launch of a Bitcoin-focused 401(k) retirement plan for its employees, the first of its kind. The plan will allocate up to 10% of Bitcoin to the user’s retirement account.

The Newport Beach California-based company disclosed the ERISA compliant plan and revealed some interesting facts, all of which goes to show that there’s a demand for Bitcoin from different demographics. DAiM revealed that they first noticed a demand for Bitcoin in 401(K) plans in 2018, following their approval from California. “From the moment we were approved by the State of California in June 2018, we’ve seen incredible inbound demand from individuals eager to invest bitcoin in 401(k)s,” said Adam Pokornicky, the COO of the firm, during the launch.

The demand for Bitcoin 401(k) plans is beyond regular hype

The need for unconventional Bitcoin retirement plans from investors is more not just a need to jump on the Bitcoin-ownership bandwagon. From what the COO further reveals, investors are bored with regular 401(k) plans. A 401(k) plan by definition is a contribution retirement account sponsored by employers to help their employees make tax-advantaged savings, the name is coined from a part of the U.S Internal revenue code. The funds allocated to these accounts are invested in assets like bonds, stocks, mutual funds, and cash, but investors are cutting down on their potential risks, and are now opting for Bitcoin as a hedge against inflation, amongst many other things.

DAiM affirms that investors will benefit from a Bitcoin-based plan

“Conventional 401(k) plans are restrictive and often lack investment options, causing participants to not only be frustrated but have poor risk-adjusted returns that barely keep up with the rate of inflation.” The COO explained. He went ahead to explain the negative effects that conventional accounts have on investors savings. In his own words, “This is a bad deal for savers given the current environment. We believe bitcoin has demonstrated it has a place in the modern portfolio and individuals should have an opportunity to “Get Off Zero” and invest directly through their retirement account.”

The plans have traditional assets alongside up to a 10% allocation in bitcoin. “Bitcoin will be held securely in institutional cold storage custody with Gemini Trust, our partner for our primary investment advisory services.”

DAiM is also willing to assist other companies interested in offering 401(k) plans which come with the 10% allocation in Bitcoin along with other traditional assets. The company says it will serve as a 3(38) advisor and fiduciary to interested companies. The Bitcoin investments will be stored with its primary investment advisory servers Gemini Trust. If an employee decides to exist the company offering the 402(k) service, their Bitcoins will not be left behind.

“Should an individual want to exceed their 10% max allocation to Bitcoin, they can schedule an investment consultation with DAiM to review their investment profile for suitability.”