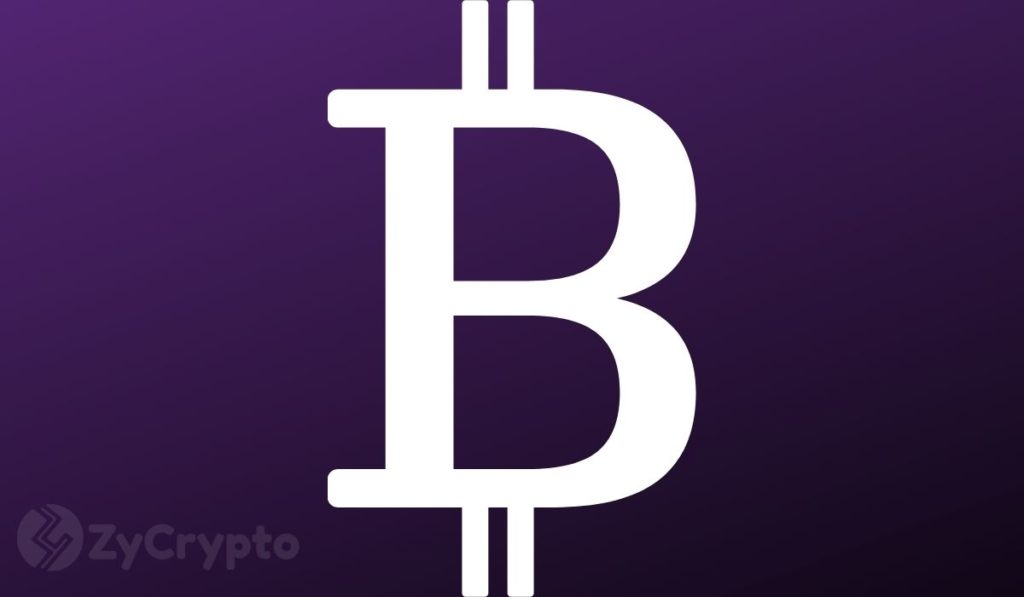 Bitcoin has been around for only eleven years and within that short period, it has received recognition from both fans and critics. In fact, the crypto has registered notable accomplishments, leaving other asset classes in the dust. However, being a virtual currency, bitcoin has drawn a lot of criticism from veteran investors, world leaders, and finance gurus.

Nevertheless, Twitter CEO Jack Dorsey is a huge bitcoin supporter. Dorsey said during a recent interview that the OG cryptocurrency has the potential to become the currency of the internet.

Back in March of 2018, Twitter CEO Jack Dorsey predicted that bitcoin would become the internet’s native currency within a decade. Two years later and he still holds the same opinion. Speaking to Reuters on September 10, Dorsey maintained that bitcoin is the best candidate for an internet-native currency.

“I think the internet warrants a native currency and Bitcoin is probably the best manifestation of that thus far. I can’t see that changing given all the people who want the same thing and build it for that potential.”

The Twitter chief, who also doubles as the CEO of payments company Square, shared two key arguments to support his assertion. First, bitcoin is consensus-driven just like the internet. Secondly, the cryptocurrency is community-driven and anyone with a great idea is welcome to join the party.

Dorsey further posited that platforms like Twitter are basically toolmakers that help spread the word about cryptocurrencies to the masses by giving people the information they require about the asset class.

He, however, acknowledged that bitcoin currently faces two main challenges that are preventing it from going mainstream: transaction times & efficiency and overall understanding of the technology. In other words, bitcoin needs to be much more cost-effective and time-effective for it to achieve widespread adoption. Moreover, potential investors need to know the benefits they get from investing in the crypto-asset.

“We have to build Bitcoin in such a way that it is as intuitive, it’s as fast and it’s as efficient as what exists today, and obviously goes beyond that too.”

It is worth mentioning that Square’s CashApp has seen huge success. During the second quarter of 2020, for instance, the company generated $875 million in revenue from bitcoin — representing a 600% year-over-year increase.