To successfully retest previous highs, BTC and ETH must surpass these crucial barriers 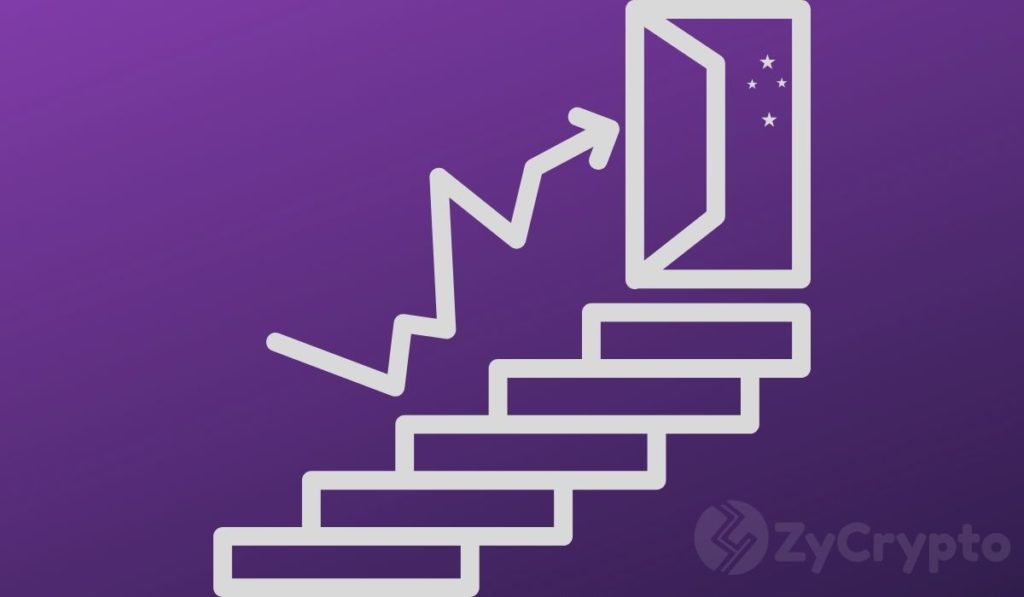 The top two cryptocurrencies Bitcoin and Ethereum are both attempting to challenge previous highs. For Bitcoin, the price correction which is already in motion was ignited shortly after the big bull hit a low of $17,683 on the 11th of December. That was a danger zone that could’ve sent the cryptocurrency to the previous $16,800 support level and probably even further down, but the bulls followed that trend with an immediate bullish engulfing pattern.

From then on, the bulls have held the momentum and managed to push Bitcoin ahead. Making a quick rally, giving the bulls more strength at the $18,000 resistance level. Bitcoin has now hit the $19,198 price mark, a crucial zone necessary for the cryptocurrency to make a comeback, should it surpass the current bearish barriers around that area.

Bitcoin is surrounded by mild bearish obstacles at the $18,900 level, although it is above the 100 simple moving average (according to the 4hours chart data). The 4hours chart shows that the BTC/USD pair is bracing up for an upside breakout, above the $19,000 mark as there is a contracting triangle forming around the $19,800 zone. Suppose there is a price break above the triangle resistance, this could cause a price rally that could allow Bitcoin to contest for the $19,800 and $19,850 price levels. At this point, analysts’ predictions of $20,000 could come to pass, as the next resistance following the breakout is at the $20,000 price level.

Contrarily, Bitcoin will be eyeing a sharper fall if the bulls lose control, and the bears manage to pull it below $18,900 and $19,000. Failure to surpass this barrier could cause a fresh decline for the big bull which could slide to the $18,500 support levels. Below the 4-hour 100 simple moving average which is at the lower trend line of the contracting triangle is the first key support of $18,000. However, below the triangle support zone, Bitcoin could slip even lower to settle around the $17,500 zone.

On the 7th of December, Ethereum (ETH) hit $603, this happened shortly after a mild cross over above $500 a day before. In less than 24hours, the bullish rally weakened and ETH sharply lost momentum. A low of $538 was recorded on the 8th (the lowest ETH price mark this week), and the chances of ETH retesting that point will be determined by how well the bullish pressure is held at the current $589 price mark.

An upside breakout to $600 may not seal the deal if the bulls cannot retain the price breakout once again. However, failure to hold strong above the $570 mark could send ETH below the $500 levels, and like Bitcoin, the altcoin could start a fresh decline around the $400 zone.