This Crypto Strategist Is Certain Bitcoin’s Defense Of The $10,000 Level Will Fuel Further Growth 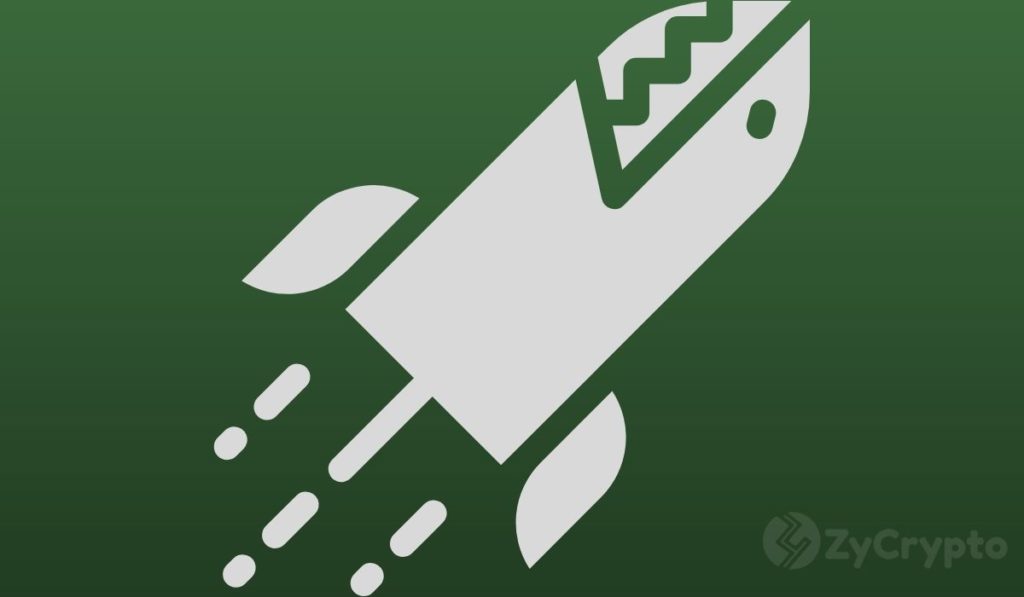 Bitcoin (BTC) has seen better days — but not many in recent weeks.

Bitcoin has dipped below the $10K level multiple times over the past few weeks. The king of cryptocurrencies has, however, quickly bounced back each time it slid below this key support area. Yet, investors have become increasingly distraught that this level could finally give way as buyers get exhausted.

However, one prescient cryptocurrency analyst has suggested that bitcoin will most likely defend the long-term support at $10K. According to the analyst, the defense of the major support strengthens the asset’s bull case.

Analyst PentarhUdi: Bitcoin Holding $10K On The Weekly Could Propel It Higher

On September 8, analyst PentarhUdi took to TradingView to share his short-term outlook on bitcoin. At the time, bitcoin had slumped to just around $10,000. The analyst wrote that the $10K level is crucial for the dominant cryptocurrency, with the bulls and bears tussling over it countless times in the past.

PentarhUdi further noted that bitcoin holding strongly above the $10K level would kick the door open for more gains. And he is pretty sure this level will serve as strong support. The analyst said,

“As you can see, the $10k level is very important for Bitcoin and was under siege multiple times in the past. From downside… Now the battle is going on from upside. It takes more time than I personally expected, but this doesn’t surprise me much when I look backward. If Bitcoin holds $10k on weekly basis (i.e. weekly candle will not close below) – it will be a strong ground for further growth. And I’m sure it will.“

PentarhUdi’s analysis comes after prognosticating in August that by November, bitcoin will be valued at $20,000. While it is advisable to take predictions made by different analysts in the crypto market with a grain of salt, this particular analyst stands out because he has correctly forecasted the bitcoin price in the past.

Back in December 2018, the analyst predicted that bitcoin would plummet to around $3K before finding a fundamental floor. He went ahead to state that the BTC price would soar towards $15K in early 2019 and correct back to $6Ks later in that year.

I guess time will tell whether PentarhUdi is right this time around!