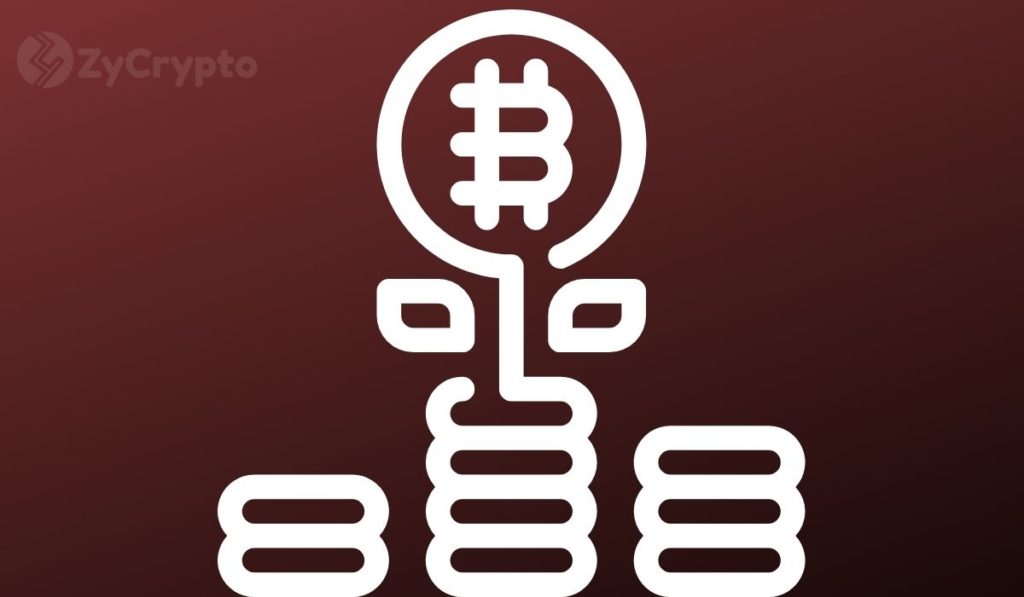 In the ever-changing world of cryptocurrency, it is not foreign that the crypto-community is divided into different denominations. Even though Bitcoin is still in its early stage, most Bitcoiners have taken their respective titles and aligned with the denominations that best describe their Bitcoin ideologies.

However, with the new month comes a different denomination that neither places Bitcoin above or below any existing cryptocurrency and interestingly, many Bitcoin proponents are embracing the new title.

Who is a Bitcoin Centrist?

In a recent Twitter conversation where Erik Voorhees, the CEO of cryptocurrency self-study platform SpaceShift, and Vinny Lingham, the CEO of Civic, embraced the term Bitcoin Centrist, a popular altcoin trader explained that “The centrist is neither in the ‘anything goes’ camp nor the maximalist one.

BTC just remains at the center while the periphery is allowed its place. It was apparent that Voorhees fully welcomed the term as he responded, saying he “liked the term,” while Lingham fully embraced it and declared himself Bitcoin Centrist.

The Significance of a Bitcoin Centrist in the Crypto-community

The trader who is a BTC centric himself has echoed the belief of many cryptocurrency users who have taken a middle ground in the Bitcoin community. “Shit coins,” a slur for Altcoins, is becoming far less used to describe altcoins and this trader believes that in the nearest future, maximalist will retreat as the market becomes more promising for Altcoins.

Since the year began, more and more Altcoins have outplayed and towered above expectations. Altcoins like Ethereum have gained immense recognition for its increased interest rate among institutional investors, in this same year, prices have managed to cut through the bearish wave and break out to new 2020 highs.

With DeFi becoming an industry favorite, more altcoins are becoming increasingly popular among traders and investors. It would seem that trading price is not the leading factor that influences investors’ decisions, rather, these Altcoins are fundamentally promising, as they not only solve already existing problems in the community but also serve as a canvas on which the diversity of the Blockchain technology is displayed.

Although some Bitcoiners are die-hard Bitcoin maximalists, the rapid adoption of altcoins is very likely to create a shift in the thought process. Meanwhile, new and incoming cryptocurrency users will likely make up the majority of Bitcoin Centrists as Altcoins now have more impact on the community than they did in the last few years.

The Advantages of Joining the Mining City Community