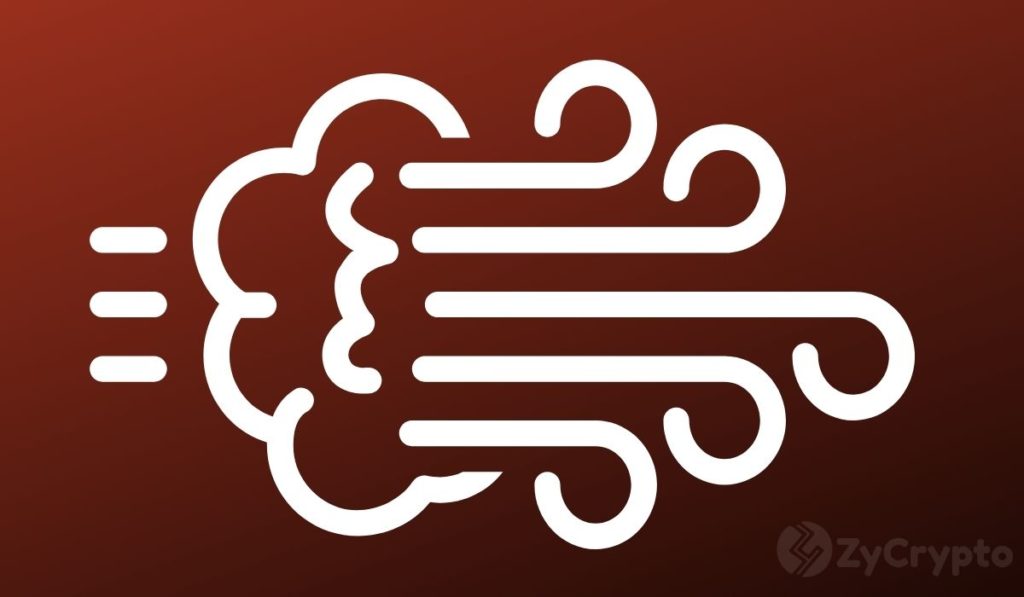 Cryptocurrency over-the-counter (OTC) merchants in China have an existential challenge ahead. The central bank of China, the People’s Bank of China, is blacklisting the accounts of OTC traders in the region in its recent crackdown efforts.

The blacklisted merchants will not be able to carry out online transactions for at least five years. Many such large crypto traders are allegedly closing their businesses to avoid dealing with the imminent restrictions. This was reported by local media outlet WuBlockchain.

Since the start of this year, China’s central bank has been cracking down on money laundering in the country. The top bank partnered with several major banks to assist in stopping nefarious activities involving cryptocurrencies by sharing account details and transaction histories.

OTC dealers have been affected the most by China’s new strict anti-money laundering laws. Some of the accounts of these OTC traders have been added on the central bank’s “disciplinary list” and are prohibited from transacting online for the next five years or using their bank-registered cards in the next three years.

In particular, after a bank’s system has restricted a certain account from conducting transactions, it will then report to the regional central bank. After review, PBoC will then share the blacklisted accounts with all the banks across the country, thus hindering OTC merchants from registering for new accounts.

As a result of the new regulations, many cryptocurrency OTC merchants have been forced to shut down before they get caught in the crosshairs.

Yet, due to the lack of common rules across the local banks, a legitimate OTC dealer operating in China can easily be blacklisted despite not conducting any illegal cryptocurrency transactions.

Moreover, cryptocurrencies in general have remained a murky area in China. In October last year, China’s leader Xi Jinping urged for further blockchain-based developments in various sectors of the country. This announcement excited the crypto bulls as bitcoin surged circa 40% in less than a day.

However, China has been enacting stricter rules on crypto trading since then. This all comes as the second-largest economy in the world prepares to launch its own government-backed digital currency — dubbed Digital Currency Electronic Payment (DCEP). China has even started trialing its digital yuan in major cities. The country’s skepticism towards bitcoin while it develops its own digital currency is pretty ironic, if you ask me.