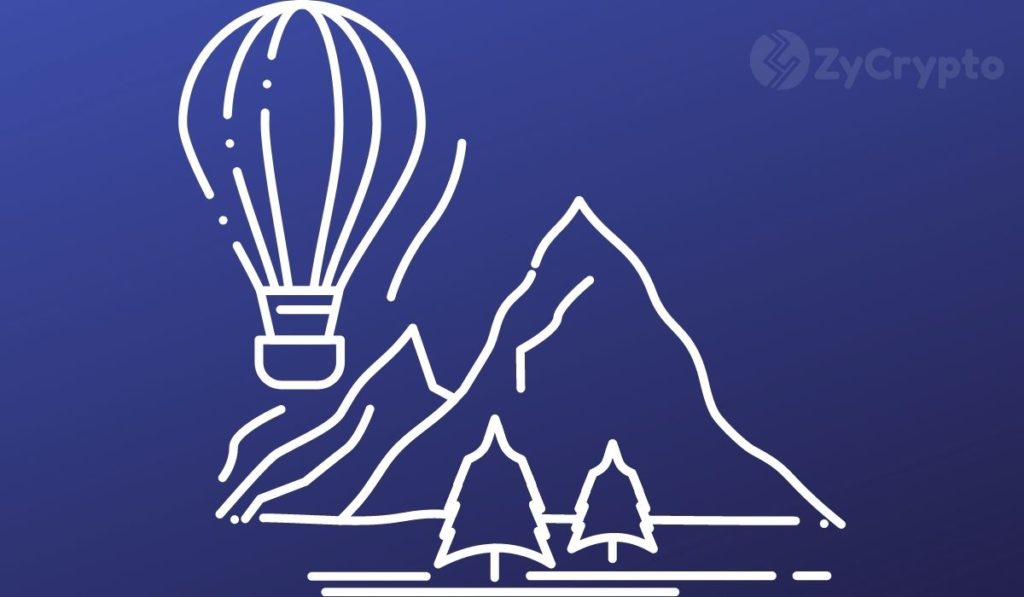 Last fall, the world’s largest payments processor PayPal partnered with Paxos to allow users to buy, hold and sell bitcoin, ethereum, litecoin, and bitcoin cash — and the demand for its crypto service has so far exceeded the company’s expectations.

Amid growing demand for crypto, the payments giant could be gearing up to move deeper into the crypto industry with a stablecoin.

Four anonymous sources familiar with the matter told TheBlock that PayPal is currently holding talks with some of the biggest stablecoin protocol developers. This means that the payments giant intends on utilizing the services of a third-party company to create its own stablecoin.

The sources cite Ava Labs — the team supporting the development of Avalanche — as one of the decentralized application development platforms that has held discussions with PayPal regarding stablecoin launch.

A spokesperson of the company indicated that as a leader in the financial space, PayPal will continue to explore the underlying potential of different digital currencies and new digital infrastructure services, as well as how it can help enrich digital commerce. But don’t hold your breath: “rumors and speculation are not predictive of the company’s future plans,” the spokesperson clarified.

That said, if PayPal really goes ahead with these stablecoin plans, it would mark a huge advancement of its work in the crypto industry as of late. Stablecoins — which are digital currencies whose value is pegged to the U.S. dollar — have been growing in popularity in recent years. From around $27 billion in the beginning of 2021, the total stablecoin supply has exploded to over $83 billion at the time of publication.

E-Commerce Is Doubling Down On Crypto

OKEx cryptocurrency exchange has observed that a stablecoin issued by PayPal would “seriously disrupt” the payments industry.

“It started with buying & selling crypto, but now payment giant PayPal may have its eye on something… a stablecoin. With legacy monoliths like Visa using USDC as a settlement layer, a PayPal stablecoin could seriously disrupt payment settlement as we know it.”

It would not be a surprise if PayPal decided to launch its own stablecoin. Since its high-profile departure from Facebook’s Libra Association, some within the cryptoverse have been speculating that the firm would likely issue its own token.

Whether PayPal moves forward with a stablecoin project remains to be seen. Nonetheless, the company seems intent on bringing crypto to the mainstream, representing what could prove to be a watershed moment for mass adoption.

Meanwhile, other companies in the e-commerce sector have been dipping their toes into crypto, including eBay, Visa, Mastercard.

TA: Bitcoin Holds Strong At $31K, Why The Bulls Are Facing Uphill Task