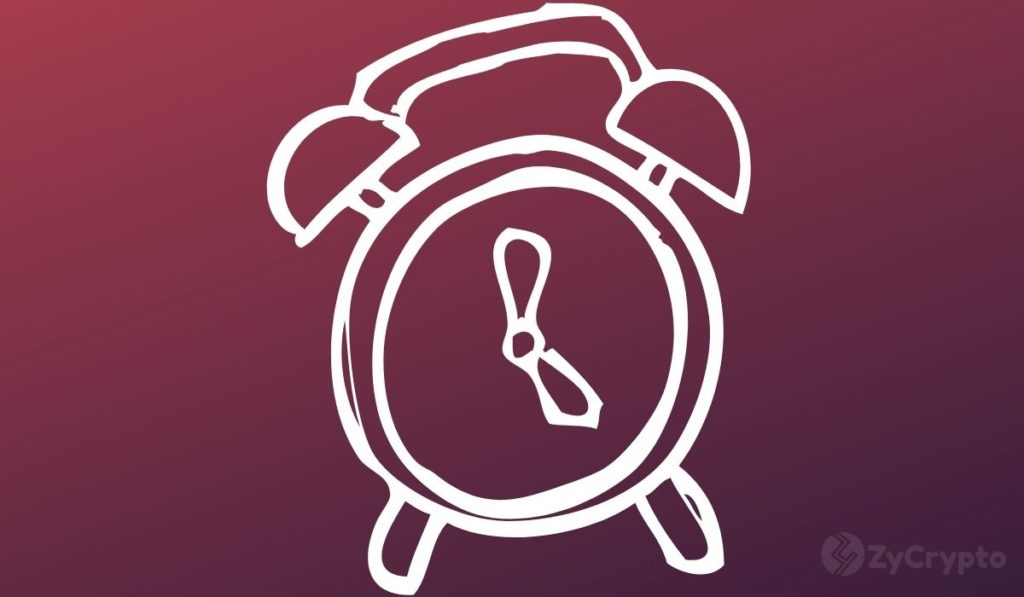 The price point of Bitcoin is influenced by different fundamental factors and miners’ effect on the price of Bitcoin has begun to slowly diminish, according to new research. Coinmetrics, the on-chain analytics website behind the research observed that despite miners accumulating additional thousands in their annual Bitcoin earnings, their level of control and influence on Bitcoin’s price has plunged from 25% to 18% this year.

This decline took a gradual process from 2015 when mining activities were still very high. It appears that the dynamics of the Bitcoin markets have taken a different turn for miners as mining activities take a major decline.

Unlike regular Bitcoin traders, miners do not have to buy Bitcoins as they have access to newly issued Bitcoins, this makes them “natural net sellers of the assets,” and further widens their ability to impact the Bitcoin price through their transaction activities.

Pulling out data from miner and pool addresses – both of which are associated with block rewards – to gain insight on where their influence on the market presently stands, the research discovered that miners are holding lesser supplies of Bitcoin with each passing year,. This is not only bound to stay as halving continues to reduce block rewards, this is also affecting the number of Bitcoins that miners throw into the market.

Another medium through which the reduction in supply emanates is the fiat-denominated operations that miners incur like rent and power. The expenses of these operations are hitting the roof as the year goes by, thus generating pressure for miners to trade in their Bitcoins for fiat in order to cover these expenses.

Nevertheless, miners are still said to control a significant part of the market, although miners who are just successfully mining their first blocks caused a significant spike in supply levels, giving them and miners who were in the game earlier a good edge over their counterparts.

“On-chain metrics like miners’ holdings and net transfer volumes indicate that miners’ influence on the network is slowly waning. Nonetheless, they’re still responsible for a substantial amount of activity, and control a significant portion of the total bitcoin supply. Some metrics, like gross flow volumes, also hint at increasing miner activity in both dollar and bitcoin terms.”

The future of Bitcoin mining has left the community debating the stability of the network once all existing Bitcoins (21 million Bitcoins) have been mined. Some are in fear of what will become of the market, while others are certain that the supply will be progressed.