MicroStrategy CEO On Why Bitcoin Will Ultimately Outperform Gold 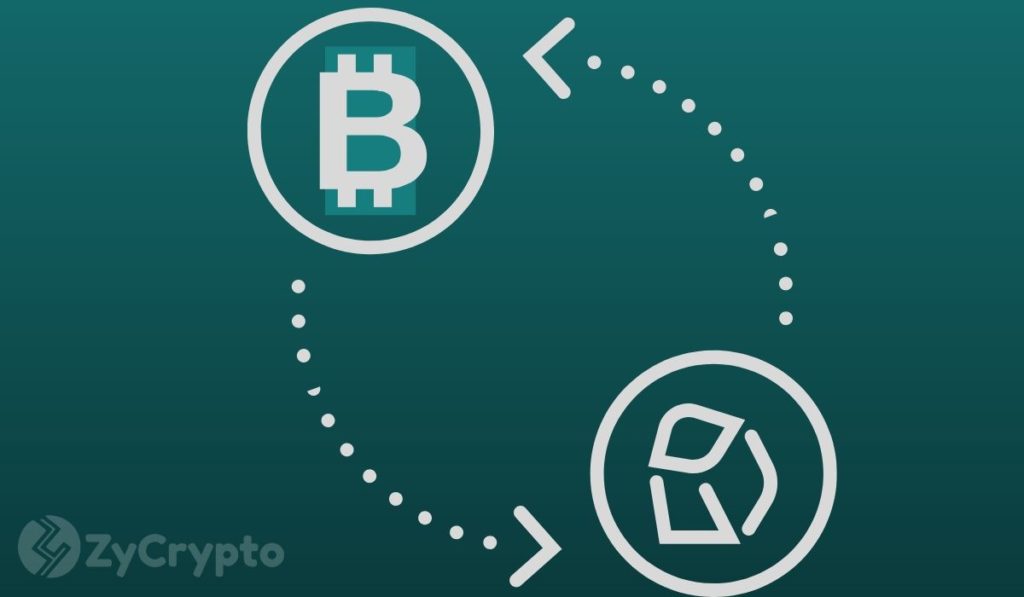 MicroStrategy, the billion-dollar business intelligence company, made a bold bet on Bitcoin when they recently decided to transfer a large portion of their cash reserve to Bitcoin. They poured $425 million into Bitcoin as a hedge against inflation and a future failing dollar and have become known for their bullish bitcoin beliefs.

The company’s CEO Michael Saylor can even be seen on Twitter preaching the strengths and value of bitcoin on a daily basis.

“Positive inflation drains the energy from your life.  Negative interest is an attempt to stop the flow of time.  Channel your energy into #Bitcoin  and move forward toward the future you deserve.”

Saylor, who once wondered if Bitcoin would be regulated out of existence, is now constantly advising people to buy the digital asset.

But in a recent interview with Stansberry Research, Michael Saylor was able to expand on his bitcoin ideas. He explained why he thinks Bitcoin is superior to gold and where the cryptocurrency is headed.

Sailor first touched on scarcity to compare BTC to gold. He stated that while the supply of gold will never dry up, there will never be more than 21 million bitcoin.

“Given the fact that Bitcoin is an infinitely hard asset, whereas gold can be produced by human beings given enough incentive, I realized that over the long term, Bitcoin is the harder asset than gold.”

But the low supply of Bitcoin is not its only attraction according to Saylor. He says the ability to make permissionless transactions gives Bitcoin inherent value. The fact that it can be sent to all corners of the world in short order will bring a stream of users who will be interested in moving billions of dollars of value in an instant.

“Bitcoin is digital gold and that means it’s faster. I can move it a thousand places in a couple of seconds. It’s stronger. I can pledge a hundred million dollars for three hours in Japan on a Saturday afternoon.”

As for the future of Bitcoin, Saylor says it will only get better.

“It’s only going to get better every year forever because it’s software and what that means is people that are attracted to Apple and Amazon and Google and Facebook, because they’re smarter, faster, stronger networks, they’re going to be attracted to Bitcoin.”

Obviously, Saylor and MicroStrategy have put their money where their mouth is when it comes to Bitcoin. Time will tell whether other billion-dollar companies will soon dive into Bitcoin.

YFX.COM Allows Traders to Participate in Trading Crypto With Up To 100x Leverage