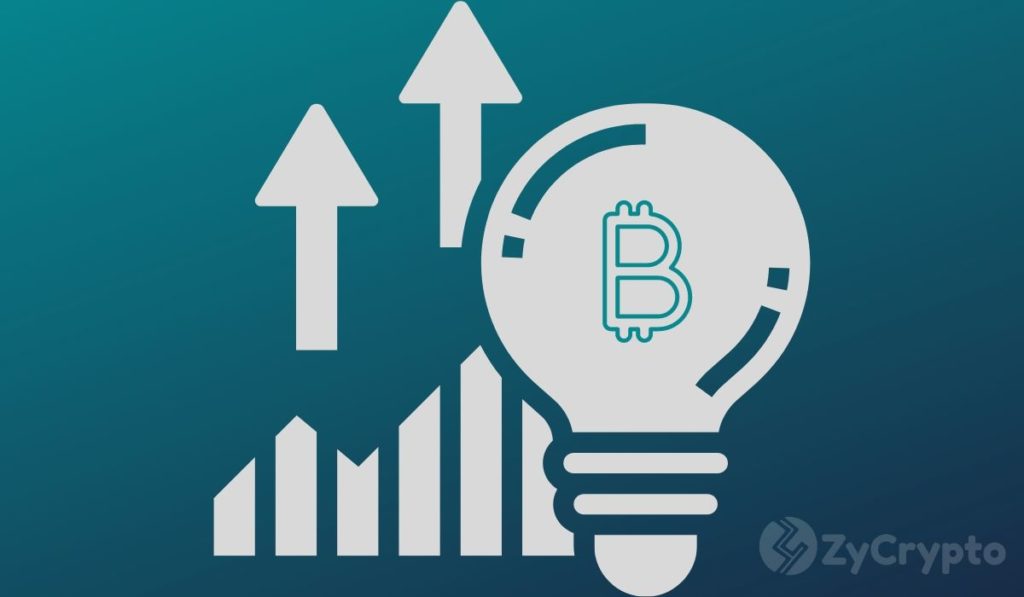 A drop of over $5 billion worth of Bitcoin on crypto exchanges reserves in the last one year hints at heightened accumulation by Bitcoin Whales, according to data by on-chain analysis platform CryptoQuant.

The ongoing drop which accounts for 2.4 million BTC worth $25.7 billion contrasts sharply to approximately 2.8 million in October 2019, worth $30.027 billion at the current BTC price.

The reduction in the amount of Bitcoin held in exchanges suggests that more investors are long on Bitcoin as a good hedge against inflation.

A reduction in the number of Bitcoin deposits into exchanges usually signifies increased selling pressure which historically drives prices up, as more investors are less inclined to sell their holdings.

The map also indicates that between August and September Bitcoin net inflows into exchanges recorded a 20,000 negative of the normal BTC level. The data coincides with BTC’s price jump from the $10,300 trading range to above $10,700 in recent weeks.

CryptoQuant CEO Ki Young Ju stated Saturday that Bitcoin was coming out of its short term bearish trend following a reversed trend in the previous week when Whales inflow into exchanges was higher than the outflow.

“Fortunately, whale inflows seem to be decreasing. It seems the BTC price follows the traditional market lately. I think the only thing we can do with on-chain data at this moment is to watch whale moving. Most of the fundamental on-chain indicators are healthy.”

The trend emerged when Bitcoin started a consolidation above $10,407, as whales started to buy more, while hardly selling any of their reserves.

While data supports that Bitcoin will likely have a good quarter close, analysts have suggested that the decline in exchange reserves could have been accelerated by the recent hack on the KuCoin crypto exchange. Hackers made away with $150 million in various cryptocurrencies after compromising the exchange’s hot wallet keys. KuCoin however stated that stolen funds will be replaced by Insurance.

Various analysts have also been insisting that the drop in BTC’s price was a buying dip, further Bitcoin’s resilience above the crucial $10,000 mark, which now indicates that more investors are currently unlikely to liquidate their reserves.

Data from the crypto analytics site Skew shows that Bitcoin will have its second-best quarterly close of $10.69K ending September 30th.

“One more day to go and still looking like second best quarterly close for #bitcoin but its close call with Q2 2020.”