Learn about Blockchain Forks and how they create new cryptocurrencies 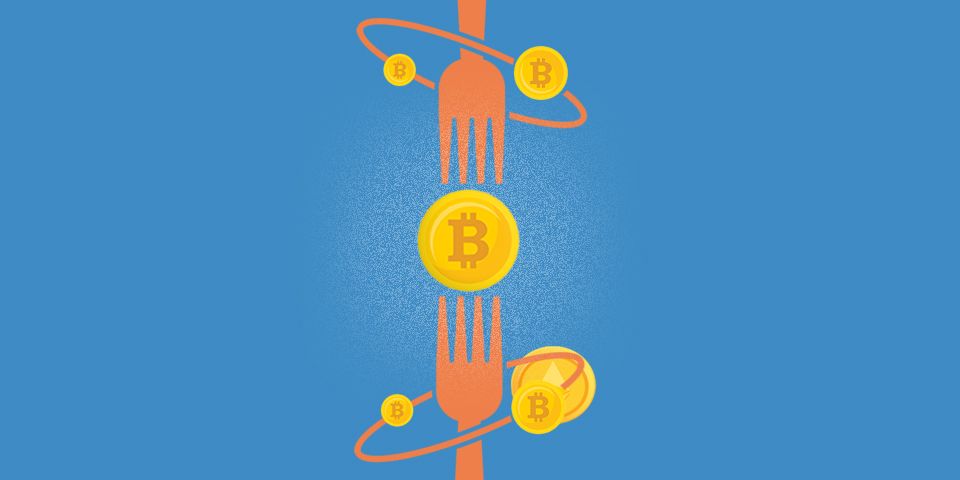 Introduced formally with Bitcoin’s release in 2008, blockchains are fairly new. Given its nascent state, the technology is constantly evolving. Innovations are driving this domain, with structural and functional changes happening almost every other day.

As such, blockchains are immutable by nature. That is, no one can alter or remove a piece of data once it has been verified and added to the chain. Nonetheless, at times developers have to make changes to the blockchain’s code, either for upgrades or to fix certain issues. This entails an elaborate, multi-faceted process that is known as a blockchain fork, or simply, Fork.

From the end-users’ perspective, forks affect blockchain-based solutions in a similar way as “updates” affect regular applications—both are “background” processes. However, unlike traditional updates, forks often give rise to new cryptocurrencies. Now, that has direct implications for the users.

To help make better choices in your crypto journey, this article explains the basics of blockchain forks and how they work.

When does a Fork occur?

In the absence of centralised governance, three broad categories of network users participate in the blockchain’s decision-making:

Now, given the decentralised ecosystem, there has to be a majority consensus among these participants regarding the network’s state. In other words, they need to agree and “opt-in” to the version of software running on the platform.

Having said that, a fork occurs as a result of irresolvable disagreements in this regard among the aforementioned users—that is, when they cannot reach a consensus. Sharing a common history till this point, the chain branches off in two directions after the fork.

For reference, imagine walking a road and reaching a junction where it branches off in two separate ways. As a traveller, you could choose either, without affecting your journey until that point. Depending on the junction’s nature, you can or cannot move to the road not taken, and that brings us to our next point.

Depending upon whether or not the old and the new versions can interact, forks are of two types: hard forks and soft forks.

In general, a soft fork entails a change in one or more particular aspects of the network’s protocol. For instance, a change in block size (the amount of data to be held in each block), as in the case of the SegWit fork on Bitcoin.

Since soft forks are “backwards-compatible” the new nodes can continue interacting with the old ones, while performing the specific action differently.

Unlike soft forks, new rules are written as a result of a hard fork. Essentially, this results in two separate blockchains, with two sets of backwards-incompatible rules.

Consequently, the new nodes are cut off from the old ones, despite retaining their shared history to that point.

For instance, Bitcoin Cash (BCH) was created as a hard fork of Bitcoin (BTC) and Ethereum Classic (ETC) emerged from Ethereum (ETH). However, this happens only if the new blockchain is viable and can sustain itself as a network.

To enter the world of cryptocurrencies and buy, sell, or trade cryptos forked cryptos like Bitcoin Cash, Ethereum Classic, and more, sign-up on bitFlyer today.