Is Bitcoin Still An Underpriced Asset? 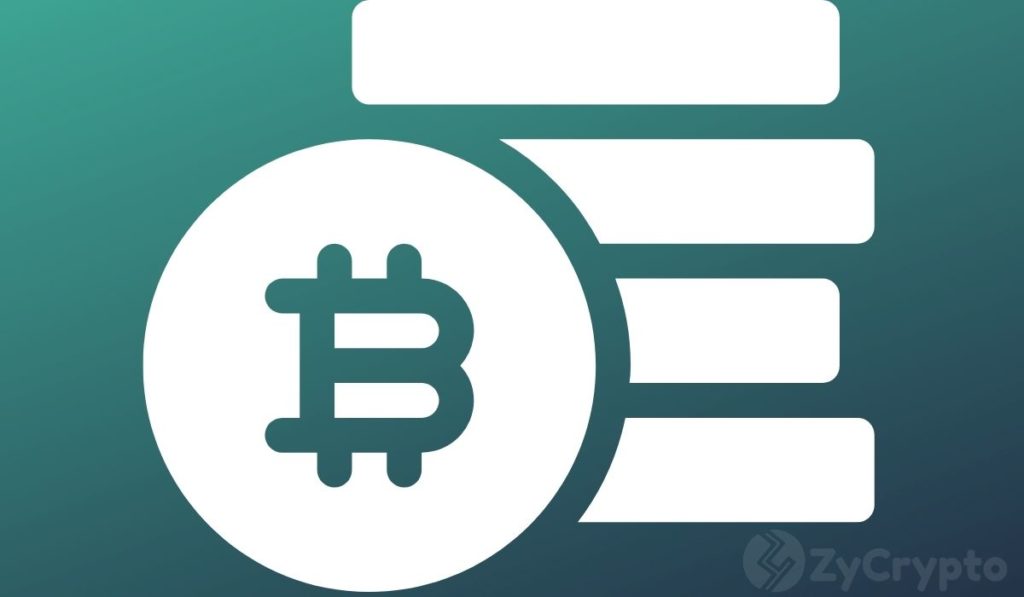 When it comes to Bitcoin, there is always a plethora of ideas, opinions, and theories coming from different people and angles. Since its breakthrough in the world of finance, there has been nothing but conflicting ideas and reports on what it is, how it should be used as well as what it could become. Bitcoin as an asset was disputed for quite some time before it was classified under that category by the Internal Revenue Service.

Before its recent surge on November 30, where it reached a new high of $19,834, the digital coin had been going back and forth, hovering around the $10,000 mark. Its previous high was recorded on December 18, 2017, when it traded at $19,783.21. The digital coin now continues to dazzle the global financial scene and some experts believe that it is underpriced.

Bitcoin is first a currency that can be used to purchase properties, foods, items, and many more. Its digital ownership is backed with a digital transaction record that can be traced to the first-ever transaction. The transfer of its ownership is secured and free from any third party interference.

Now, imagine a gold bar or coin with every gold transaction in human history recorded on it guaranteed and confirmed to be 100% true and unchangeable. That gold bar or coin would be considered by many as the most important or most valued financial instrument ever and that’s something Bitcoin offers.

Bitcoin is also an investment. Bitcoin investment over the years has become an everyday thing that saw the rise of Bitcoin HODLing, a situation where investors buy and hold them in hope of selling them when the prices go up. MicroStrategy and Square, recently bought up to $600 million worth of Bitcoin, further fueling the Bitcoin HODLing practice and affirming its investment status.

Bitcoin also comes with a pre-programmed number of coins on its network (21 million), a feature that places it on top when the supply and demand factors of pricing an asset come into play. With no unlimited supply, its supply decreases over time, which reduces inflation rates, unlike fiat currencies.

The creation of new tokens is also pre-determined and eliminates any existing central figure or authority such as a central bank or government. Bitcoin undergoes a halving event every four years which sees the number of new coins created, slashed into half by its network.

Bitcoin’s volatility, a factor that has often been used in trying to discredit the digital coin also does provide gains for investments. Bitcoin’s price has seen numerous double-digit percentage moves in a matter of hours and sometimes even minutes unlike traditional banks that provide 0% interest rates on deposits and according to reports, even go into negative territory in some countries.

Bitcoin’s price rise due to its volatility Eclipses multiple considerable price dives, which made it the best performing investment asset throughout the past 10 years with an ROI (Return of Investment) of 8,900,000% according to reports.

In these times of economic uncertainties, Bitcoin holders and investors see the digital coin as a safe haven asset. With the absence of high inflation levels and its decreasing supply everyday which tends to make it more valuable, Bitcoin seems like a bargain to buy.