Is Bitcoin digital gold? Why Bitcoin is said to be more like gold than currency 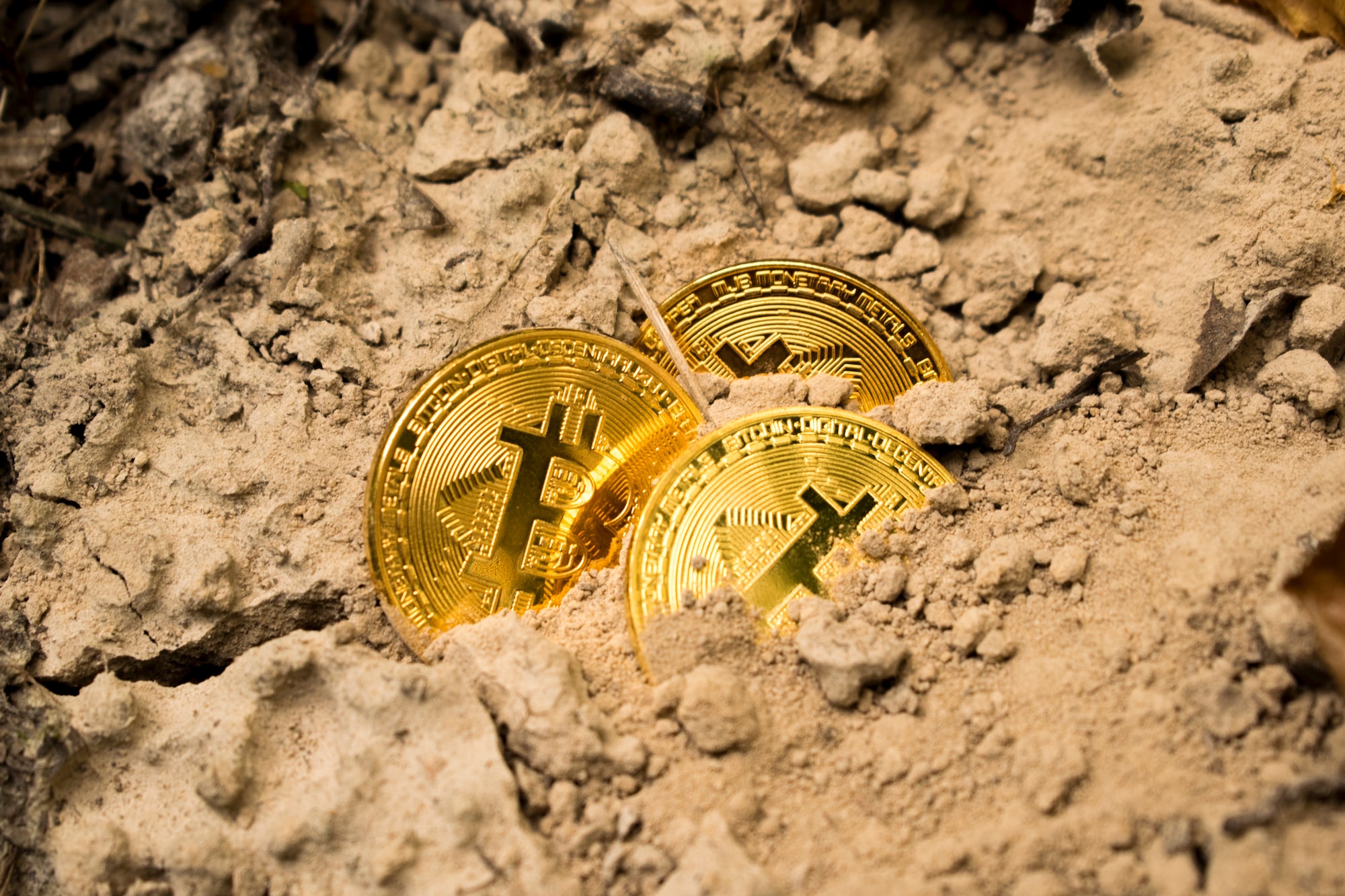 In today’s post, we’ll look at the similarities between Bitcoin and gold and see why it is called digital gold.

What Bitcoin and gold have in common?

There is a finite amount of both gold and Bitcoin.

The total amount of Bitcoin to be issued is locked at 21 million BTC. The programming will stop issuing Bitcoin after the 21 millionth Bitcoin has been mined.

Gold can’t be created artificially. While there are fake gold products out there, it is possible to confirm if they are genuine or not.

Similarly, Bitcoin cannot be forged. Even if someone tries it, the blockchain will recognize the information as fake. Even if someone makes another coin as an altcoin, it would be immediately recognized as not actually Bitcoin.

Gold retains its value whether it is in large bars or small chunks. Bitcoin can be divided up to 8 decimal places (0.00000001 BTC) while still maintaining value as Bitcoin. They can be split up and used for value exchange.

Mining gold incurs some cost. Similarly, mining to obtain newly issued Bitcoin comes with the costs of electricity and capital investment due to the Proof of Work (PoW) algorithm. Neither Bitcoin nor gold can be obtained for completely free.

While prices may fluctuate, they don’t decay or deteriorate in storage. In addition to the previously mentioned rarity, there is no risk of deterioration. This makes both Bitcoin and gold effective for storing value.

Differences between Bitcoin and gold

1. Gold is used as a decoration

Gold has been used for many years in jewelry and other ornaments because of its beauty and brilliance as a material. Bitcoin is valuable as an asset, but unlike gold, it does not have an artistic or decorative use.

Gold cannot be copied or artificially created. Trying to do so would also be expensive and difficult. Conversely, since Bitcoin is made of a publicly available code, it is possible to copy the code and launch a similar coin as an altcoin.

Bitcoin continues to evolve with new features such as lightning networks as they are programmed, which is impossible for gold as an element. The programming of Bitcoin itself can even be changed if the participating miners agree.

Of course, there is a huge difference between the two in history.

Bitcoin has been around for about a decade but gold has been used since roughly 6,000 BCE. Humans have treated gold as a rarity across those millenia. Pension funds and central banks tend to hold gold, but that is only because of its history.

Not everyone feels that Bitcoin is digital gold. However, we can see some similarities. As Bitcoin gains popularity and trust as an asset, we expect to see traditional financial institutions treat it like gold.