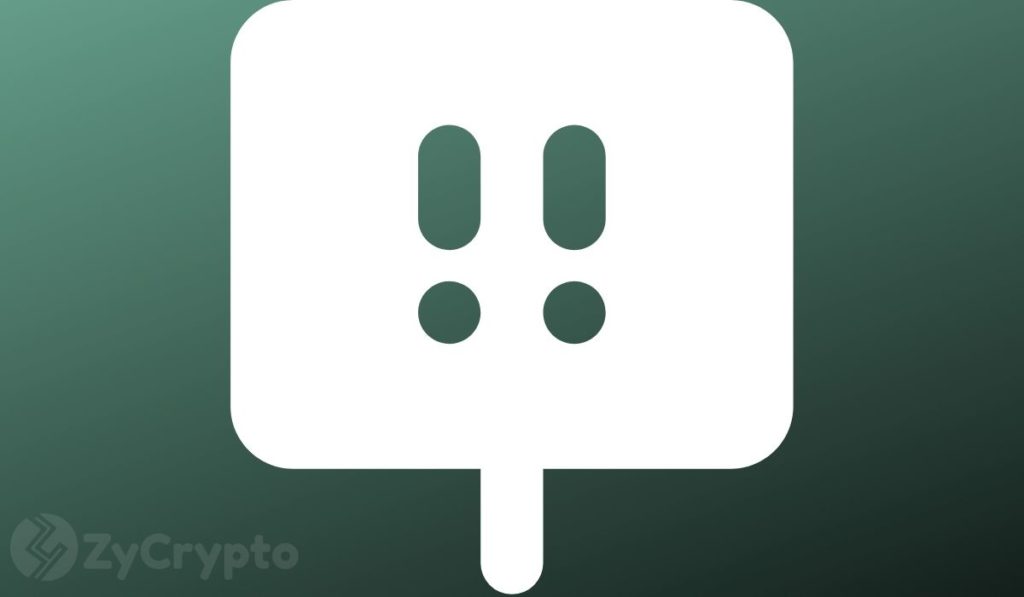 The $20,000 price mark is significant for several reasons. Like investors, traders are primarily anticipating the upswing for the sole purpose of securing profits, but on a larger scale, for most Bitcoin maximalists, it is a test for Bitcoin’s growth over the years and Bitcoin’s ability to hold pressure at a new high and sustain momentum for a long period of time.

Because this new high is extremely significant for Bitcoin to prove a certain “fundamental point,” the incoming whales expected to trigger the price rally to this milestone is just as significant. But the totality of analyst’s criticism towards the “price pump,” by these whales are also just as unreliable. The basis of this analytical argument is that the present demand for Bitcoin is not as “organic,” as it should be.

The barrier that Bitcoin has failed to overcome since 2017 when it teased $20,000 is not hitting new price marks in the preceding years, although some analysts will argue that it is. But for the most part, the end result of a new all-time high that isn’t sustained is short term gains. This begs the question; is Bitcoin really growing if it hasn’t broken the barriers that hinder its ability to sustain new highs? Are investors demanding Bitcoin for the right reasons?

When buying Bitcoin at a dip, the psychology of trust is applied, but more often than not, incoming buyers, especially at a crucial time like this, when Bitcoin is veering towards a new all-time high, are mainly aiding a “price pump,” seeking to solely get their share from the bull run, even if CryptoWhale has argued that the same incoming buyers cannot sustain the price in the near-term.

Due to the fact that this pattern is a reoccurring one in the Bitcoin market, and media hype and FUD plays the biggest role in the current bull run, selling pressure is bound to increase as soon as the hype dies down. Again, CryptoWhale advised that turning away from the media and charts and relying more on fundamental indicators could be valuable for making better investment decisions. Moreover, 2020 is still a big year for Bitcoin. The loss of trust in fiat currencies from across the world is another price determinant that has the potential to stir adoption and more importantly sustain it.

Ethereum Just Hit a Key Support Level: Here’s the Next Level to Watch

21M Bitcoin and the Promise of Scarcity