How The Biden Administration May Impact The Bitcoin Price In 2021, According To Industry Experts And Investors 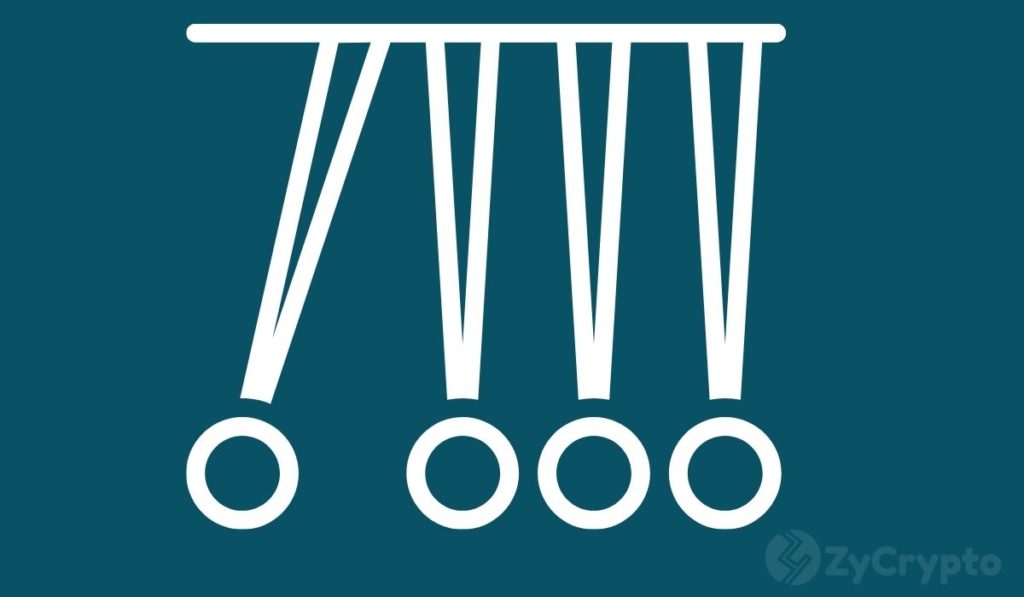 After four painfully long days of counting the votes, Joe Biden was finally declared the 46th president of the United States. Major news agencies and the Associated Press declared Biden and his running mate Kamala Harris as the winners of the 2020 race, although Donald Trump is yet to concede the election.

With the election now written in the history books, pundits and investors are carefully analyzing how a Biden Presidency may impact bitcoin — with most of them overwhelmingly optimistic about the new administration.

Back in June 2019, Trump rattled the crypto community after he announced on Twitter that he is “not a fan” of bitcoin and other cryptocurrencies, reiterating the same old rhetoric that crypto is mainly used for money laundering and funding terrorism. It was later revealed that Trump had actually tried to snuff out bitcoin in the U.S.

Joe Biden, on the other hand, has not said anything negative about crypto so far. Market experts like Qiao Wang, therefore, believe a Biden presidency is better than the Trump administration.

Meanwhile, other members of the crypto community put their weight behind Joe Biden. Case in point, the CEO of FTX crypto exchange Sam Bankman-Fried donated a whopping $5.2 million to Joe’s presidential campaign.

Investors like Galaxy Digital’s Mike Novogratz further believe bitcoin will flourish under the new president’s administration, citing the ongoing actions of the Fed flooding the market with money provoked by COVID-19. The unprecedented money printing inadvertently boosts bitcoin’s case as a hedge against inflation and authority — both of which create the perfect storm for bitcoin.

“#Bitcoin is the dominant crypto network — engineered to host the ideal safe haven asset & preserve monetary energy over long periods of time without power loss. That makes #BTC the solution to every investor’s store of value problem. Few understand this,” MicroStrategy founder and CEO Michael Saylor summarized regarding bitcoin being the ultimate safe haven in a Twitter post on Monday.

Since Biden has not made public his view on cryptocurrencies, his main impact on the asset class will likely come from who he appoints to key positions at the Securities and Exchange Commission (SEC), the Commodity Futures Trading Commission (the CFTC), and the Office of the Comptroller of Currency (the OCC).

“President-elect Biden hasn’t said anything publicly about his views on crypto. For now, it really isn’t a big enough issue to warrant his attention. The next four years of US crypto policy depends on who he appoints to key positions; we’ll know more as the transition gets going.”

On that premise, Federal Reserve Board Governor Lael Brainard is reportedly going to fill the role of the US treasury secretary under the Biden presidency. Brainard is best known for overseeing the Fed’s experimentation with a digital dollar.

Additionally, reports say that Biden may appoint former CFTC chairman Gary Gensler to work on a plan for Wall Street oversight. Gensler has previously spoken highly of crypto, and he expects to see it “somewhere in the financial system in a meaningful way” in the future.