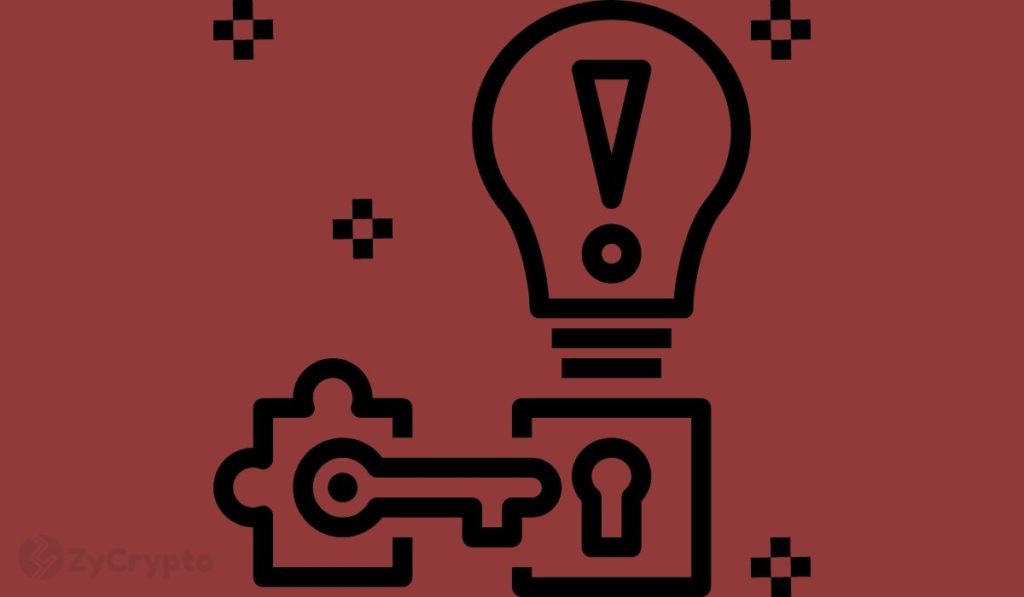 The CEO of Binance Changpeng Zhao has recently revealed that cryptocurrency exchanges are continually accumulating losses that could potentially continue to increase as a result of the exorbitant gas fees on the Ethereum network.

The CEO, whose exchange like most others, is home to cryptocurrency transactions, including Ethereum, explained that Ethereum (ETH) transactions have left exchanges in an unfavorable state as the losses keep rolling in with every withdrawal which currently attracts fees ranging from $10 to $20. With leading exchanges like Binance, where hundreds of withdrawals are processed on a daily basis, losses could go way higher than $1,000,000, should withdrawal requests increase.

Exchanges might increase fee charges to cover up for losses

In a bid to fix this problem, the CEO informs that withdrawal fees might be tweaked, meaning that fee charges could increase for users on the platform.

The issue of high few charges has been a major problem on the Ethereum network and the recent Ether (ETH) rally which sent ETH on a new 2020 high of $486 didn’t make things any easier.

In fact, with the increase in Ether’s price and network activity, congestion will lead to delay in processing transactions, which will in turn cause withdrawal fees to skyrocket. Keep in mind that Ethereum is not the only network that is facing the problem of increased transaction fees. Similarly, Bitcoin is also witnessing a significant increase in transaction fees which have increased to $3.53. Back in July, transactions on the Bitcoin network attracted charges below $1, but in the first week of August average transaction cost hit new highs of $6.47.

Meanwhile, miners on the network are currently enjoying a smooth revenue inflow, thanks to the upsurge in transaction charges.

Yesterday, leading on-chain analytical firm Glassnode revealed that Ethereum miners made more than $500,000 in one hour as prices surged by 10%. Despite speculations that block rewards might reduce significantly, it seems that miners will accumulate more in revenue for the meantime, that is, if the bullish rally isn’t altered any time soon.

Is Ethereum 2.0 the way forward?

The solutions for scalability have largely been tied to the release of the Ethereum 2.0 version. However, per Vitalik Buterin’s recent comments which implies that the upgrade may take longer than expected, second-layer options are showing themselves to be the only available and most suitable solutions. In response to the CEO’s tweets, the Ethereum co-founder urged the exchange to support deposits and withdrawals on OMG, zksync, and loopring, all three of which offer better payments on an alternative network.