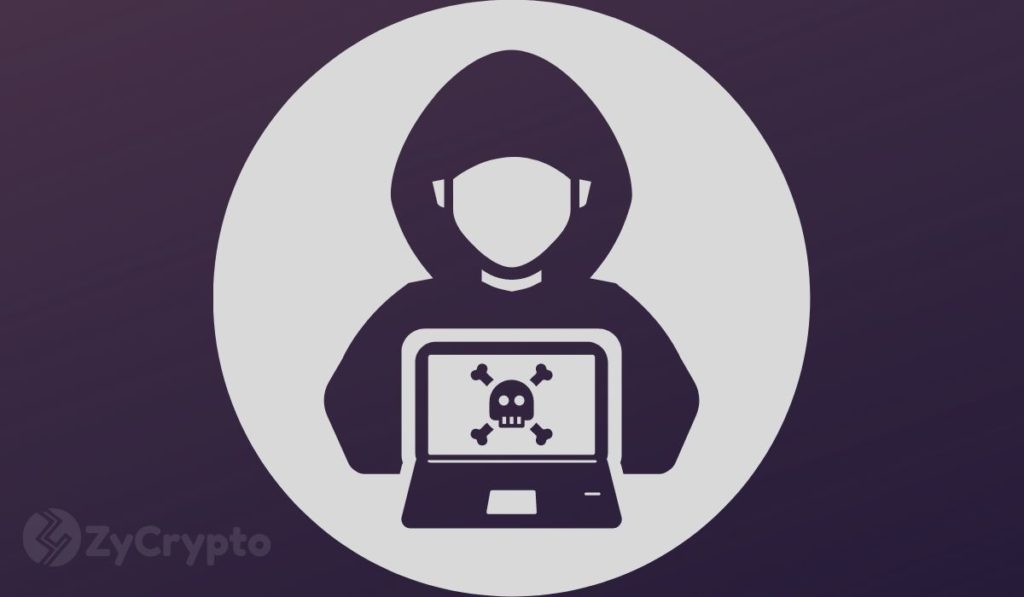 It’s been a decade since the Bitcoin network went live. Over the years, many people have lost access to their BTC stash through various mistakes or misfortunes. Some have forgotten their wallet passwords, some have lost the hard drives containing the wallets, and some have even passed away without having left any clue for their next of kin to access their crypto vault.

The crypto space has its fair share of people who just want to access other people’s digital money. These are hackers who have dedicated their time and resources to discover new ways to achieve their goals. It’s not uncommon for wallet files to be listed for sale on various hacker-related forums. Whoever can buy and crack the listed wallet gets to enjoy the hidden fortunes. Now, there’s another encrypted wallet that’s been giving numerous hackers many sleepless nights.

It so happens that there’s an encrypted Bitcoin wallet that’s been listed on sale and passed around to various hackers over the past year. The wallet, BTC address ‘1HQ3Go3ggs8pFnXuHVHRytPCq5fGG8Hbhx’, holds around $712 million worth of Bitcoin.

Apparently, none of the hackers who have tried their expertise on it has managed to get into it. Even more curious is the fact that the wallet holds the 7th largest BTC stash ever. That’s quite a fortune.

Hackers are known to devise the most devious methods to lure victims into their trap. That’s one reason that makes this wallet’s case rather curious. For one, it’s possible to fake such a wallet and make it appear to hold that vast amount of BTC. An experienced hacker can do that using a binary editor to modify the wallet file and the private key to that of a high-value wallet.

In that case, there’s a chance that the wallet in question may not really hold that much BTC and the seller is actually out to scam his fellow hackers.

Still, even if the wallet contains the 69,370 Bitcoins it’s claimed to hold, the level of encryption employed in its security would challenge even the most advanced cracking systems.

The file is secured with two encryption algorithms, SHA-512 and AES-256-CBC, making it extremely hard to brute force. To get into it, one would have to be extremely lucky, or the password would have to be really weak. But what are the chances of someone securing $700 million with a weak password?