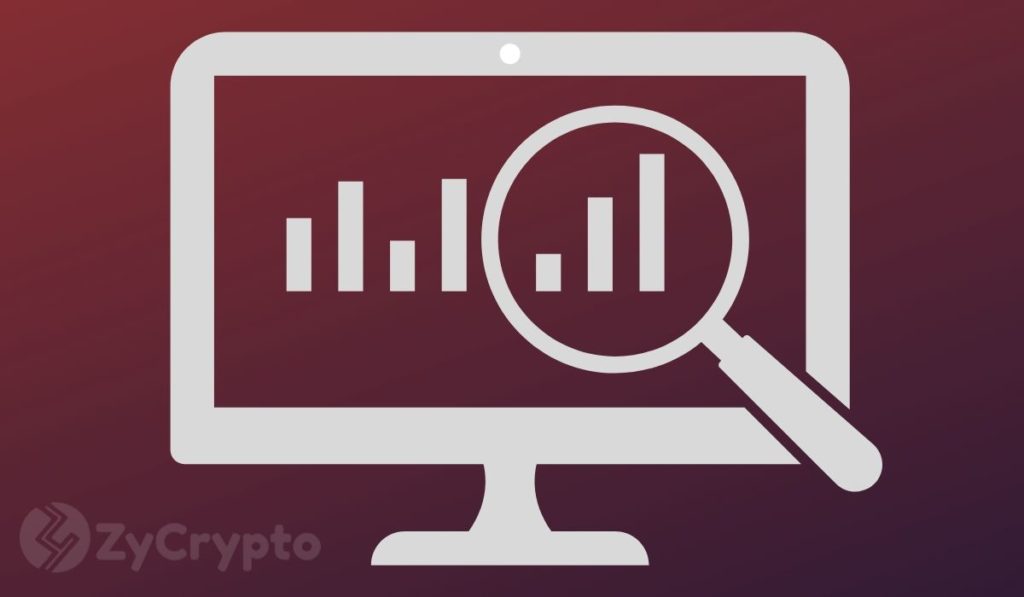 Bitcoin was getting a load of the $19,000 price mark in the past 72hours as it comfortably built support around the $18,000 level. The $19,000 price mark, which is previous resistance was broken later on and Bitcoin proceeded to hit a high of $19,340 but momentum was lost shortly after as Bitcoin staggered down towards the lower end of the price mark. Now at $19,746 Bitcoin is faced with a few key hurdles. The last 24hours placed Bitcoin at a crucial zone, as a contracting triangle formed at the $18,700 levels. If Bitcoin hadn’t attempted an upside break, the big bull would’ve been holding support around the $17,900 levels, luckily, the reverse was the case.

At the time of this writing, Bitcoin’s current price does not reflect that the cryptocurrency is comfortably seated, even though it had previously crossed the 100-moving average on the hourly chart. The bulls must work hard to surpass key hurdles at this crucial point, as Bitcoin could easily fall below $19,000 should the bearish pressure overtake the market. Already, $19.5k is a support level, that’s as a result of Bitcoin breaking the contracting triangle trend. Had the resistance levels been maintained, the chances of an upside break above $19.9k could’ve been attained.

An upward movement could’ve most certainly followed, and in the case that Bitcoin was able to stay on track, the next resistance zone may have been broken, bringing the highly anticipated $20,000 up climb closer than ever. Having failed to sustain this, maintaining support at the current price level is very crucial, not only for a quicker upwards price correction but also to avoid the neighboring decline at the $18,500 support levels which could be recorded in the near term.

At press time, Bitcoin is defying bearish odds as it makes an ascent to $20k. Should a mild bullish pressure kick in, Bitcoin could cross over $20,000 and head for the next big break. While the latter is a long shot as it is too early to imply that bearish pressure is weakening, the market remains promising and $20,000 is still very much within reach.

It is still important to keep in mind that while technical indicators may reflect trading activities, this is only a fraction of overall market activities, which as we’ve seen over the past few weeks are suggestive of a downward rally before a complete correction is made. Bitcoin may have the potential of breaking $20,000 this year but the momentum to sustain the new high may have not been attained.