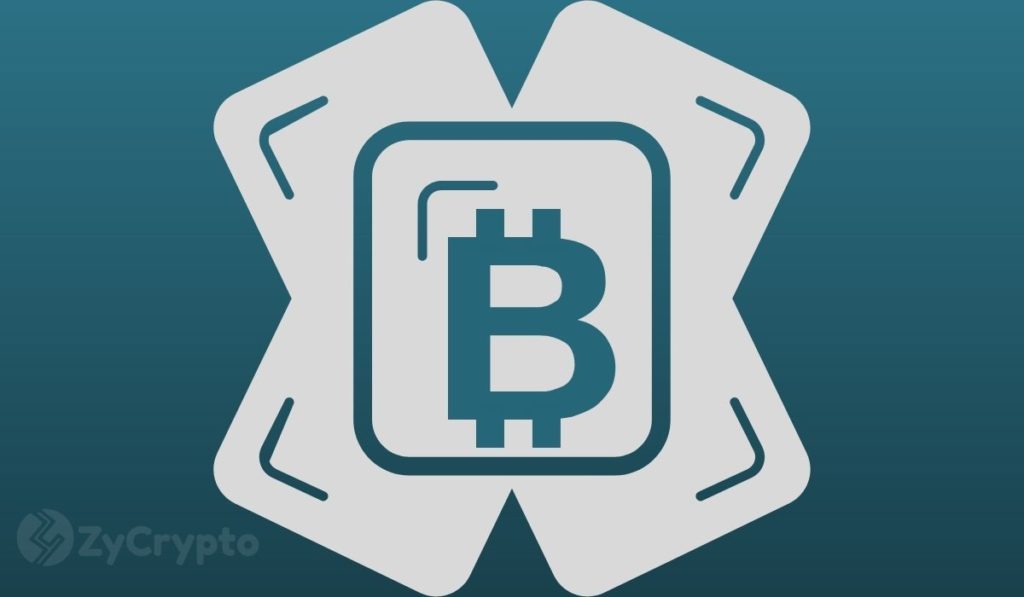 According to a recent report, US Reps Josh Gottheimer and Emanuel Cleaver requested that further information regarding the seizures be availed.

More Information Regarding The Seizures Requested By Democrats

Roughly two weeks ago, federal authorities said they had seized about $2 million worth of bitcoin and other cryptocurrencies from the accounts of three terrorist organizations: ISIS, Al Qaeda, and Al Qasam.

The three terrorist groups had acquired the cryptocurrencies in order to use them to buy weapons and train more recruits. The US authorities noted that these terrorists used crypto because they believed the underlying technology, blockchain, would make their activities anonymous and untraceable.

On August 25, however, the chairman of the House Financial Services subcommittee, Cleaver, and Gottheirmer who is a member of the subcommittee, asked the Treasury Secretary Steven Mnuchin and Attorney General William Barr to give the subcommittee more information regarding the operation.

“It is vital that Members of the Subcommittee on National Security, International Development and Monetary Policy receive a briefing, at the appropriate classification level, on this action, the largest-ever seizure of online terrorist financing, from the Department of Justice, the Department of the Treasury on this investigation.”

The Democrats also asked that the Treasury Department provides an assessment of its ongoing efforts to combat bad actors who are targeting the wider US financial system using cryptocurrencies.

“This will further inform the Subcommittee on what legislative actions we should be undertaking to provide regulators and law enforcement the proper resources and tools to continue to address the illicit use of cryptocurrency and disrupt terrorist organizations’ financial networks.”

In a statement on Tuesday, Gottheirmer posited that terrorist groups like al Qaeda and ISIS are continually evolving and using different tactics to upend the way of life of citizens. As such, it is the responsibility of the government to stamp out such malicious actors.

But Still, Criminals Love Cash A Lot More Than Crypto

While it’s clear that cryptocurrencies have been used to facilitate the activities of dangerous criminals, they are still not used more than fiat currencies. Terrorists, for instance, are attracted to bitcoin due to the fact that it offers some level of anonymity while still guaranteeing the ownership of the crypto assets. But unlike cash, the blockchain tech records all transactions ever conducted. This means that any illegal transactions on the blockchain can be easily tracked.

Moreover, a report published last year by RAND Corporation revealed that cash is still the true friend of terrorist groups — not crypto.