CryptoWhale on why the 150k BTC compensation to Mt. Gox users could be catastrophic to Bitcoin’s price 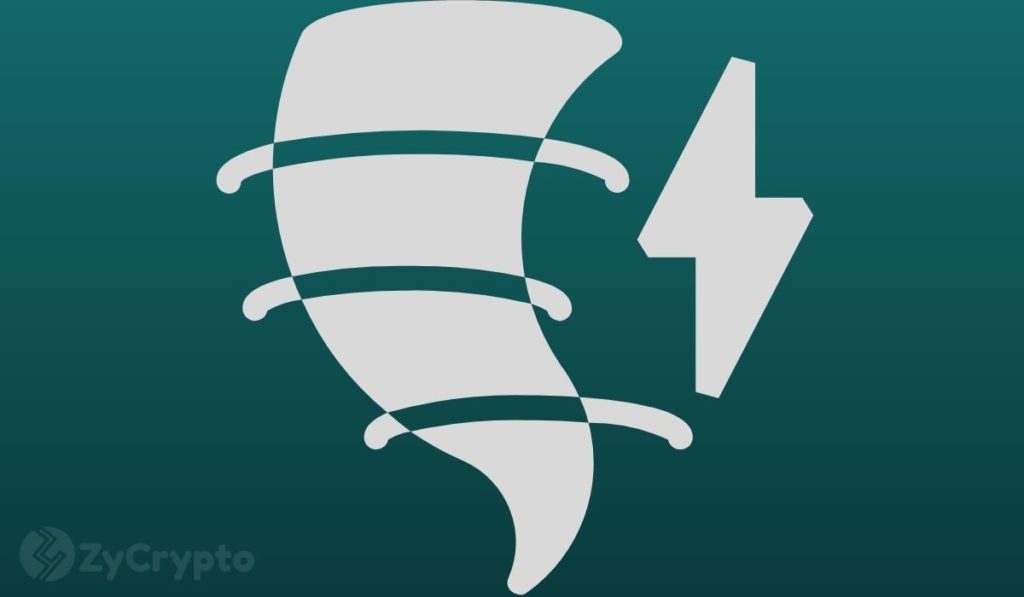 Mt.Gox Users who fell victim to the 2014 infamous hack of the Bitcoin exchange might finally get their funds back in the next 10 days, if the rehabilitation plan to compensate them goes through on October 15.

Mt.Gox shut down its website in 2014, suspended all trading, and filed for bankruptcy protection from creditors after reporting 850,000 Bitcoin as missing from both customers’ and the exchange’s wallets.

Since then, a long process and several delays to refund customers following multiple lawsuits have led to the latest date of customer compensation of 150,000 BTC set on October 15.

But the timing of the event could have a significant negative impact on Bitcoin’s price this month, according to crypto investor and trader, Crypto Whale.

“On October 15th 2020, almost 150,000 #Bitcoins are set to be sent back to customers that fell victim to the Mt.Gox Exchange ‘hack’ in 2013.  While this deadline has been moved back numerous times, it’s important to consider that catastrophic impact could have on the markets.”

Liquidation of 150,000 BTC Is Highly Likely In a Short Span

The Tokyo-based bitcoin exchange was founded in 2010 and three years later, it had grown to become the world’s biggest Bitcoin exchange, handling up to 70% of worldwide bitcoin transactions.

At the time of the hack, Bitcoin was still years away from its first top performance, trading at roughly $400.  However, at the current price of over $10,500, 150,000 BTC would be worth around $1.6 billion. Crypto Whale said that most of the owners might be looking to cash out on their profits.

Though many of the early adopters could be more inclined to hold than sell if the refund occurs, a new survey shows that bitcoin’s liquidation has been on the rise. The survey estimated that rather than holding long term, around 70% of Bitcoin holders are selling bitcoin and using it for payments.

Crypto Whale further added that the upcoming decision will play a key role in determining Bitcoin’s direction with a price drop more likely to occur.

“If 150,000 BTC is sold on the market, it would cause a brutal drop, and fear would quickly spread across the markets.”

The crypto market is currently dealing with the arrest of BitMEX founders which led to the biggest flash Bitcoin withdrawal in the derivatives exchange in less than 24 hours. This type of fast market reaction from high selling pressure according to  Crypto Whale could be catastrophic but still depends on whether affected users will be compensated.

“Whether the old users will actually get their Bitcoin back will be determined on October 15th, but it’s still important to keep all this in mind.”

Forewarned Is Forearmed: The Impact Of Pump-And-Dump Schemes In Cryptocurrency