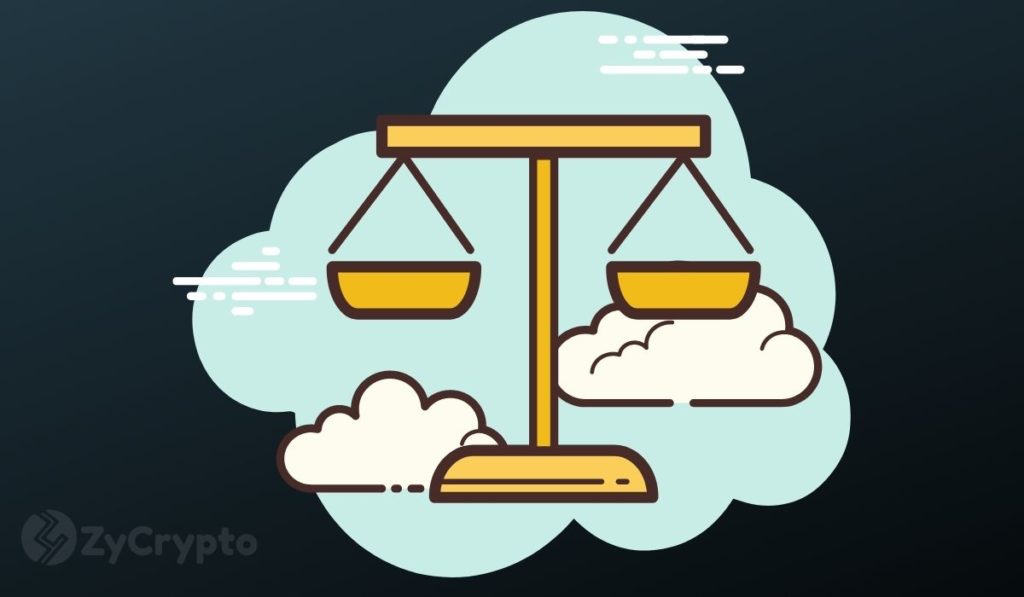 Hackers using ransomware to extort money from people have turned to cryptocurrencies, especially Bitcoin, to hide their tracks. One such criminal group named “The Dark Overlord” has been terrorizing victims for some years. However, its reign of terror seems to be drawing to a close as one of its members has been nabbed and charged in court.

Nathan Wyatt has been a member of the notorious group for years, but his days run out in 2017 when he was captured in the United Kingdom and later extradited to the United States in 2019. In court, Nathan pleaded guilty of 6 counts of hacker-related crimes ranging from identity theft to computer fraud.

According to court documents, Nathan played a big role in helping the group obtain money from victims after hacking and stealing their personal information. He was the guy who would contact the victims and demand the ransom in form of Bitcoin transactions. The group would often threaten victims, even using foul language.

A Term And A Fine

Apparently, the hacker group has a long list of victims. Besides stealing client files, medical records, and other personal information from various US-based companies, the group was responsible for the Netflix hack of 2017.

For his involvement in these crimes, Nathan paid with his freedom as well as money. The Federal Judge slapped him with a 5-year prison sentence accompanied with a fine totaling $1.5 million. This goes to show just how much damage the group has caused to victims over the years.

Hackers have been around for decades, but the advent of crypto technologies has made them even more aggressive because they can get paid with cryptos that are most times hard to ascertain. Ransomware has become a very prevalent form of extortion by hackers.

Court documents show that the hacker group demanded between $75k and $300k from hacked US companies. In 2019 alone, hacking groups obtained upwards of $7.5 billion from victims. The crypto world can only hope that the renewed efforts to hunt them down will keep them at bay.