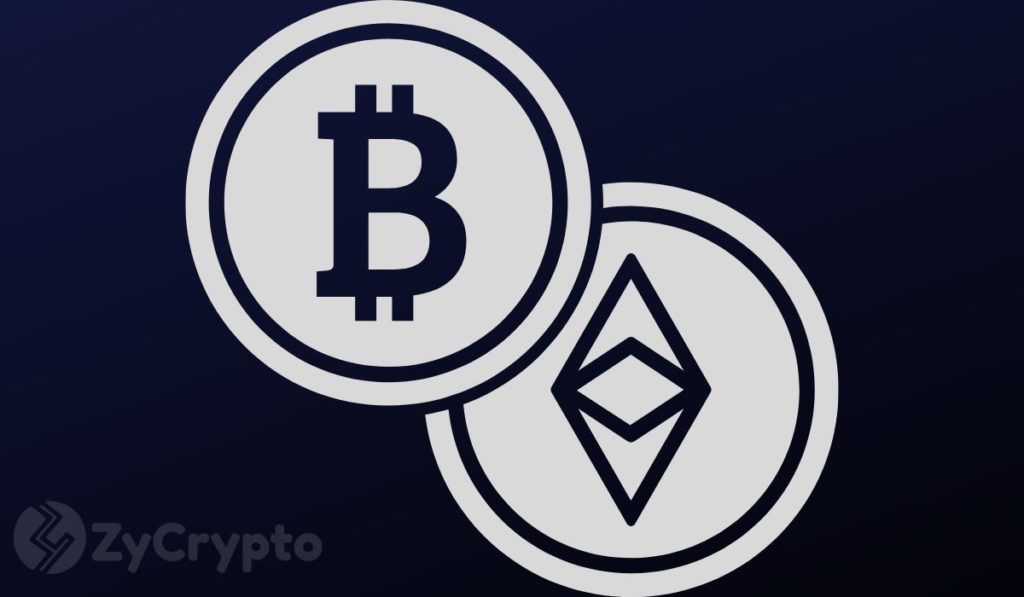 Although Bitcoin, Ether, and other digital assets are known as forms of crypto-currency, many inside and outside the field disagree about the “currency” part. Some call these digital assets a “store of value” and others just refer to them as worthless speculation vehicles.

Throughout its history, Bitcoin has been in a fight to be recognized as reliable. And the fight has been on more than one front. Bitcoin and other blockchain protocols must constantly face questions of whether or not the technology is sound and secure before even stepping foot in the ring to determine whether or not it is a currency.

But many cryptocurrency enthusiasts and blockchain experts would consider Bitcoin’s perpetually perfect performance for over a decade as proof that it can work as intended as a totally decentralized financial instrument.

Cameron Winklevoss, the noted Bitcoin billionaire and cofounder of the Gemini cryptocurrency exchange says that not only are BTC and ETH emerging forms of currency, but they are perfect examples of organic technological and financial growth.

“#Bitcoin and Ether are emergent money. They haven’t been forced upon anyone, their adoption is peaceful and organic. Fiat money is violent money, its adoption always requires force.”

In countries that have recently suffered through economic disasters and currency collapses such as Turkey, Lebanon, and Venezuela, citizens have turned to Bitcoin just as Cameron Winklevoss explained. After being forced into using a dead-end store of value or currency, the public in these countries eventually became more inclined to turn to BTC as a safe haven.

A societal change where Bitcoin is used as a common means of exchange may still be years away. But institutions, and regulators have begun to soften their stances on the use and proliferation of digital assets. Back in July, the case of United States v. Harmon caused the federal courts to make an important statement about money. Chief Judge Beryl A. Howell stated that money “commonly means a medium of exchange, method of payment, or store of value. Bitcoin is these things.”

Still, every day we are seeing more and more businesses turn to Bitcoin and other blockchain solutions. Even mega payment processing companies like Visa are becoming increasingly interested in offering cryptocurrency services to customers.

As both the public and the traditional tech sector itself become more knowledgeable about what blockchain can do, developmental work will increase exponentially. And as more become comfortable with the use of cryptocurrencies, we will see a steady increase in its usage in daily life, further cementing the Winklevoss declaration of crypto being money.