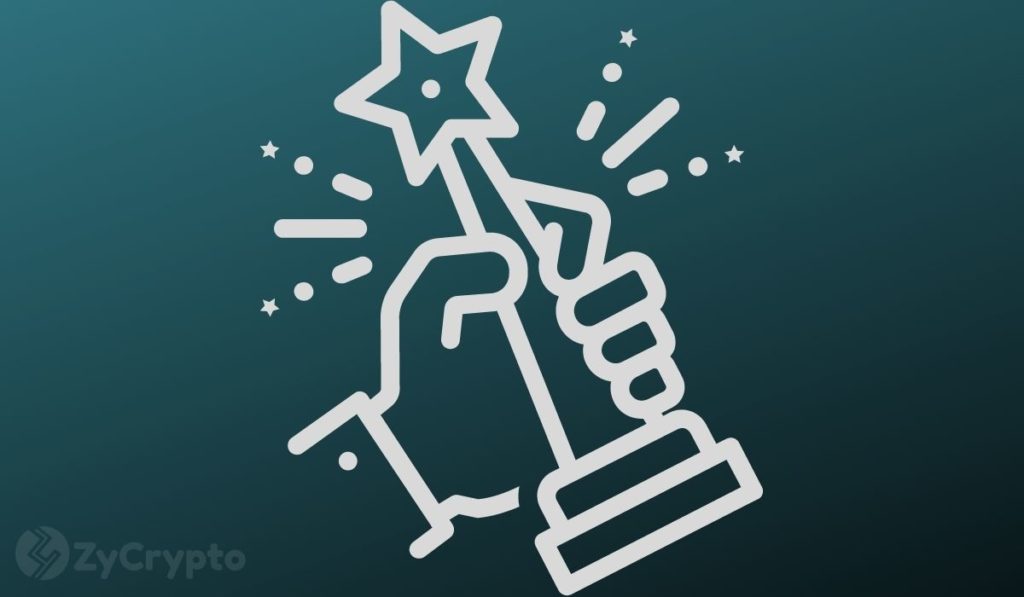 The United States dollar has been the world’s premier reserve currency for a century now, but bitcoin has the potential to dethrone the greenback in the long-run and end its long-lived dominance. This is according to an analyst at the U.S. investment bank Morgan Stanley.

Ruchir Sharma, the head of emerging markets and chief global strategist at Morgan Stanley is of the opinion that the increasing distrust in legacy finance will put an end to the dollar’s supremacy as the reserve currency and bitcoin could stand to benefit from this lack of faith.

Will The Heightened Distrust In Traditional Finance Usher In A New Wave Of Bitcoin Interest?

Sharma posited that over the course of the dollar’s reign as a reserve currency, other notable national currencies like the Chinese yuan and the euro have terribly failed to garner the trust of people across the globe, according to a report by The Financial Times on Wednesday. This underlines the lack of a successor for the greenback.

The analyst believes decentralized alternatives like bitcoin are likely to oust the dollar. Bitcoin has emerged as the best-performing asset this year, leaving other asset classes like stocks, fixed return bonds, other currencies, and precious metals in the dust. In particular, bitcoin has posted a spectacular run since March despite the COVID-19 pandemic and central banks around the world going on a money-printing rampage.

“The dollar’s reign is likely to end when the rest of the world starts losing confidence that the US can keep paying its bills. […] Money printing is likely to continue, even when the pandemic passes. Trusted or not, Bitcoin will gain from widening distrust in the traditional alternatives.”

Despite its wild volatility, bitcoin is still regarded as one of the best hedges against currency devaluation and economic uncertainty. And with trust in traditional systems dwindling, it will come as no surprise if more people turn to the flagship cryptocurrency.

The Morgan Stanley strategist went on to note that bitcoin’s adoption is growing significantly as the asset’s use cases expand. For instance, he posits that payment giant PayPal and its subsidiary Venmo recently started storing bitcoin and they are now planning to start accepting the cryptocurrency as payment beginning from next year.

Moreover, he states that the bellwether cryptocurrency is making progress on its goal to overtake the dollar and become the go-to medium of exchange. Sharma then warned central banks around the world to be more cautious of their fiscal and monetary policies if they wish to remain kings of the hill.

“Bitcoin’s surge may still prove to be a bubble, but even if it pops, this year’s rush to cryptocurrencies should serve as a warning to government money printers everywhere, particularly in the U.S. Do not assume that your traditional currencies are the only stores of value, or mediums of exchange, that people will ever trust.”

Notably, several public corporations have poured money into bitcoin in recent months, strengthening the crypto’s appeal as an inflation hedge and reserve asset.