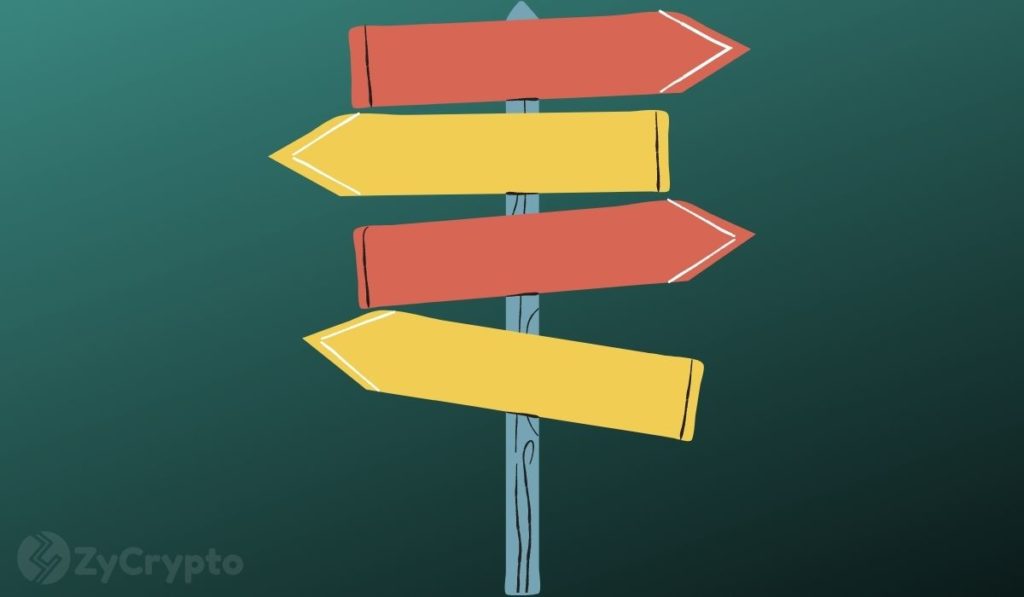 Bitcoin Stockpiling has been a “thing” in the crypto scenes for some years now. Investors and bitcoin holders have been stockpiling or HODLing bitcoin since 2009, in a bid to sell them when their value goes up. HODLing in the bitcoin space was so rampant between 2009 and 2011 that Unchained Capital coined a term (Hodl wave) for it. Bitcoin’s price rose from $33 to $1000 during that period, followed by a massive sell-off.

Investors have created a pattern of HODLing every few years after analysts zoomed in on Bitcoin’s unspent transaction outputs which seem to be increasing with each year passing. After Bitcoin’s latest halving event, its price has been projected to sky-rocket, breaking the $20,000 mark with some experts believing that the price of the digital coin will soon hit $100,000.

Bitcoin’s expected range to $100,000 however has been heavily linked to public market companies buying the digital coin. Crypto experts believe that multi-billion public market companies, high net individuals, heads of financial firms, and board members have the power to drive the price of the digital coin upwards by stacking them up and later releasing them back into the market after its value has gone up.

To back this claim, experts believe that, when values of digital coins on exchanges drop, it is a sign that new investors are coming in to scoop the coins and then hodl them in cold storage. As the Bitcoin stockpiling trend continues every year, its culprits have however seemed to have shifted to wealthy business organizations and companies, as well as whales in the financial scenes.

Willy Woo, a well-known on-chain analyst in a recent post, stated that the collective purchase by these companies is just the start of something which might evolve into a trend. He added that there’s been a reduction in the 250,000 BTC sitting in “speculative stockpile” on exchanges which will eventually signal other companies and entities that big-time investors are scooping digital coins off the crypto market.

The upside to this imminent trend is that Bitcoin price might rally off corporate adoption as Square’s purchase on October 8, drove the market into bull’s territory again. While another hodl wave might help the price of Bitcoin, it might also drive away newbies or wannabe investors as a Bitcoin scarcity will lead to unprecedented selling prices.

Elon Musk: “You Can Now Buy A Tesla With Bitcoin”