Bitcoin Price Could Leap To $500,000 Or Crash To Zero, Says Bloomberg Analyst 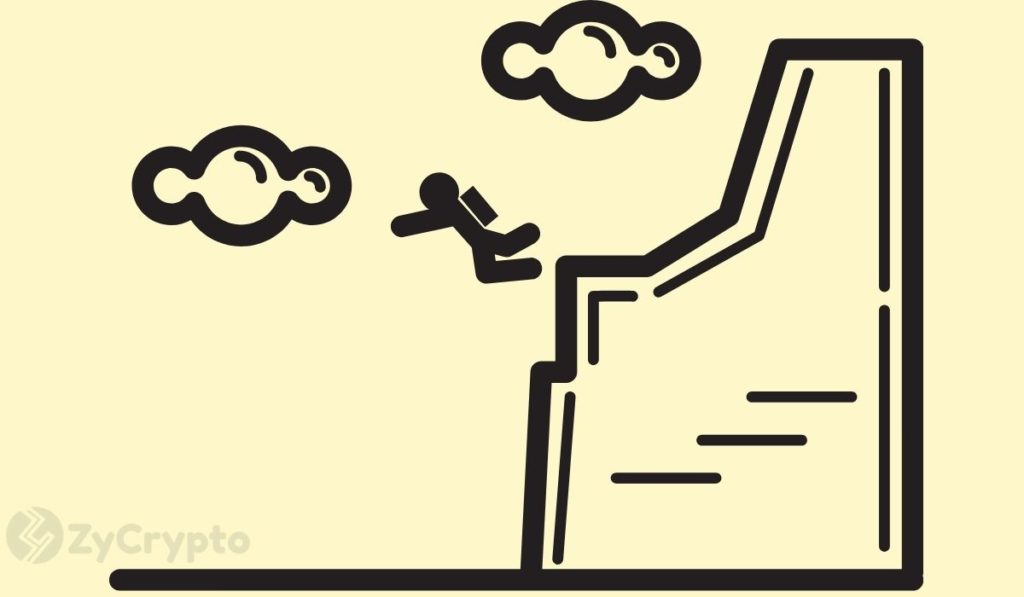 On September 1, the bitcoin price hit $12,000 again for the fourth time since August 2, sparking a lot of optimism among investors. This was, however, followed by a fierce sell-off as bitcoin corrected towards 11,000.

Over the past 24 hours, bitcoin has declined by more than 10% to trade at around $10,430 — a level not seen in over a month. Notably, the cryptocurrency market corrected alongside the Standard & Poor’s 500 indexes and gold.

As for bitcoin’s next move, a top analyst at Bloomberg, Mike McGlone, has indicated that it could either skyrocket to $500,000 or it could fail altogether.

Bitcoin Could Either Go To $500K Or Zero

Bloomberg Intelligence senior strategist Mike McGlone penned the publication’s crypto outlook report for September on Thursday. McGlone maintained that bitcoin is currently in a resting bull market as it evolves into a digital version of gold.

He also observed that the crypto market right now echoes the 2017 bull market. The only differences now include the rapidly expanding decentralized exchanges (DEXs) and decentralized finance (DeFi), both of which are fuel for the bitcoin price.

McGlone further posits that bitcoin’s limited supply will further boost price increases in the future. Moreover, the king crypto’s declining volatility will further reinforce bitcoin’s status as a better store of value than other assets.

“Limited supply vs. increasing demand is the bottom-line for Bitcoin, with macroeconomic underpinnings that support its march toward the market cap of gold, at a price of $500,000 by some estimates. Or it could fail. Declining volatility — notably vs. equities and gold — indicate Bitcoin is gaining an upper hand.”

A price target of $500,000 is based on the premise that the benchmark crypto will eventually surpass gold’s market cap of around $9 trillion. Bitcoin permabull Anthony Pompliano predicted that this will happen in less than 10 years. Bitcoin’s market cap currently stands at $195 billion. This simply implies that the yellow metal’s market capitalization is 45 times bigger than BTC’s at press time.

Most market analysts have arrived at the $500K price tag by dividing the $9 trillion with BTC’s capped supply of 21 million. It should be noted that McGlone is not the only one predicting that BTC will hit $500,000 in the future. The Winklevoss twins, Cameron and Tyler, recently explained how bitcoin could achieve $500K someday, even going further to suggest that it is now “better at being gold than gold” itself.

Now nothing is guaranteed, but experts believe a whirlwind of fundamentals will likely push the bitcoin price to $500,000 and beyond in the future.

Balancer to enable programmable liquidity for the Algorand ecosystem