Bitcoin Mid-July Levels Set In, Can Bulls Make A Comeback This Month? 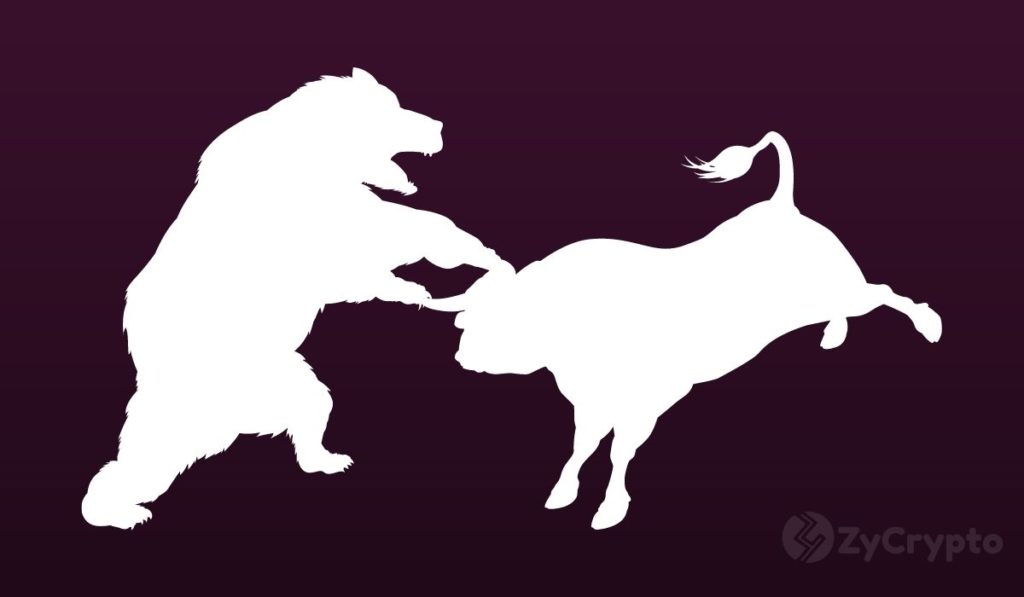 It has been a dark couple of days for Bitcoin. Since losing the $11K support, an unprecedented drop has been initiated ultimately leading to a breach below $10K. This level has been pivotal to bulls’ efforts and in recent weeks thought to be done and dusted.

What began as mere FUD has now turned into real concern with bears out to prove their resilience. So far, the key $10K mark is the battleground. If the bears drag prices beneath this level, they will be prevailing, but if the bulls manage to pull away, there is still hope for a return to the $12K highs.

Prior to the recent drop below $10K, Bitcoin had managed to stay above this level for weeks, with the last time dating back to mid-July.

Eyes are currently glued to the price with correlation to the S&P 500 expected to be confirmed in the opening hours of the stock market. As of pre-market on September 8, stocks including Tesla, Amazon, and Apple were down by around 5%, with these and a number of other notable stocks dragging the wider market down.

If they are down on the market open, investors will be keen to see if Bitcoin follows. In the spring of the COVID-19 pandemic, the digital asset was highly correlated to stocks. But over time, decoupled to a certain degree with significant price changes still spilling over.

But one positive factor, Bitcoin could be set for support and adoption in the U.K later this month. This, if Boris Johnson initiates a no-deal Brexit which he has threatened if there is no advancement in negotiations with the EU by the end of the month.

Additionally, it has also been reported that U.S Senate Majority, Mitch McConnel has stated that the proposed $1T relief package will be voted on this week. The previous package led to a short-lived Bitcoin pump.

The last few days have been choppy and the same might be true of the rest of the month, however, most analysts are calling for patience and resilience with high optimism that a rebound is imminent.