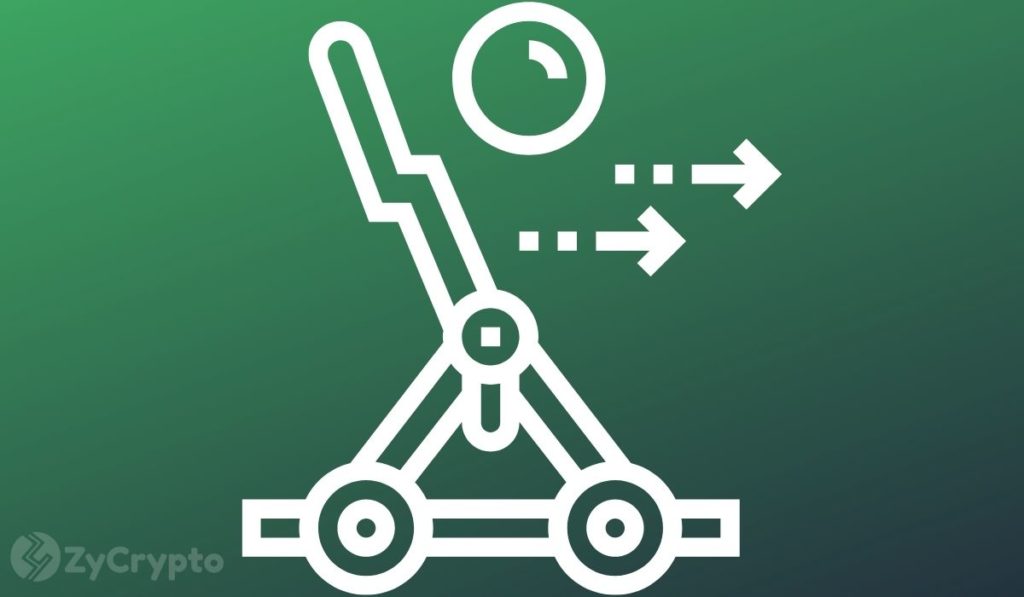 Even as the price reclamation set Crypto-Twitter on fire, the excitement comes without surprise for many analysts and traders who had already envisioned $12,000. The chart patterns were well-positioned for Bitcoin, and all the bulls needed was to hold pressure at $11,000 until new resistance was reached, and it happened. At 17:54 UTC, the most valued cryptocurrency hit $12,006 on Bitstamp’s exchange, since Bitcoin tested $12,000, it has gained over 2% as it buckles up to test $12,300.

Bitcoin has been on a streak of gains for the past four days, with daily gains, slightly above 2%. The momentum to $12,000 was built within a two week period as new resistances were broken rapidly. The price reclamation is another representation of Bitcoin’s multi-month high dominance, which is still on the rise and has now successfully surpassed 60% for the second time since August.

Keep in mind that Altcoins are not dominating the market in the same manner that Bitcoin is. At press time, Bitcoin is the only digital currency in green (attaining gains), while all other altcoins are struggling to hold momentum under significant market pressure. According to one crypto user, the pressure that the altcoin market is facing might be the result of investment recycling, as money that was initially invested in Altcoins is now coming back into Bitcoin.

“Money is rotating from altcoins back into $BTC. This rotation is ongoing and will give $BTC decent near term momentum that will likely carry it to $14-15K.  DeFi coins are getting oversold in this process which creates decent entry levels for people with longer time horizons.”

If altcoins do not pull through, there might be an altcoin-only bear market, a confirmation that altcoin season is indeed over.

Meanwhile, the market is still very intense for Bitcoin, as analysts affirm that the bulls are still bent on defending Bitcoin at the $12,000 price mark.

From the optimistic end, another analyst is certain that the $12,000 price redemption is the first depot, while $20,000 is expected to be Bitcoin’s next stop.

Like many other analysts, Bitcoin’s expected destination for this year is $20,000, so every major price breakout behind that point is simply Bitcoin journeying its way into a new all-time high.