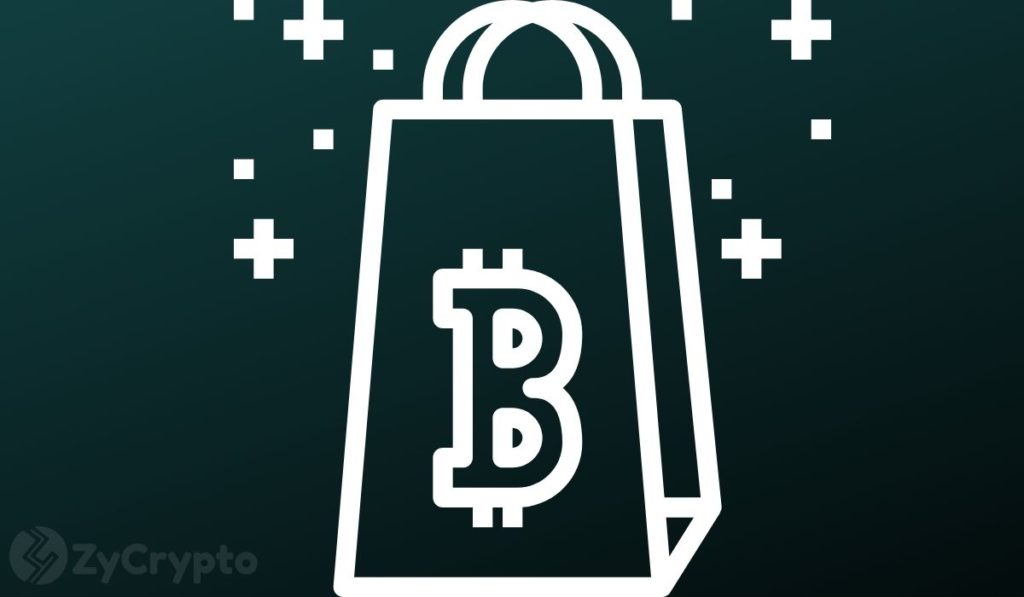 Bitcoin is now a payment option to potential buyers of the Gulfstream G650ER private jet, following approval by the aircraft’s selling company, Aviatrade.

Aviatrade has launched a new crypto transactions payments platform in a bid to attract Bitcoin millionaires and other buyers who’d prefer to purchase the private jet using cryptocurrencies.

The G650ER on sale is a superfast six-year-old flagship private jet manufactured by Private American Company Gulfstream and the largest aircraft in the company’s line up.

The allure of the private jet in its nautical mile range of 7,500 which makes frequent intercontinental trips easier for jet setters who’d rather not waste time on international refueling stops.

Aviatrade is catching on the changes in financial decisions that have resulted in the soaring adoption of cryptocurrencies especially in developing countries with high inflation. More people even the wealthy are turning to decentralized banking for hedging and to make high-level purchases.

In May 2020, the G650ER ranked the best private jet for international travel next to Global 6000 and Boeing VIP Dreamliner. Approximately 400 planes have been sold so far with notable buyers including Amazon’s Jeff Bezos, Lauren Powell Jobs, and Tesla’s Elon Musk.

Buying the plane can be as simple as signing documents and transferring bitcoin between virtual wallets, but the regulation around crypto taxation is bound to offer some challenges.

The plane is scheduled to return to Gulfstream’s headquarters in Georgia for maintenance and routine inspections after covering a total of 1200 hours traveling between Asia and New Zealand.

If a buyer uses Bitcoin to purchase the jet plane, they stand to benefit from low transaction fees for international money transfers, no banking fees, discretion, and a simplified payment.

A purchase of such magnitude involving bitcoin outside the crypto space is bound to attract the attention of and be monitored by financial authorities. The IRS began sending letters to crypto holders in 2019 to notify them about tax compliance for digital assets.

The market cap on Bitcoin has reduced significantly since its price dropped to the $10K support level, from an average of $220 billion to $195 billion.

At an asking price of $40 million, the plane would take away 0.02% of the BTC market cap if the funds are already in BTC. While some argue that this would affect the volatile price movement of BTC price, others are convinced that it is not big enough to radically change Bitcoin’s price from the usual volatility.

Additionally it would depend on whether the company decided to liquidate their BTC after receiving funds.

Millions in Bitcoin, Ethereum, & Tokens Hacked From KuCoin Will Be “Covered”