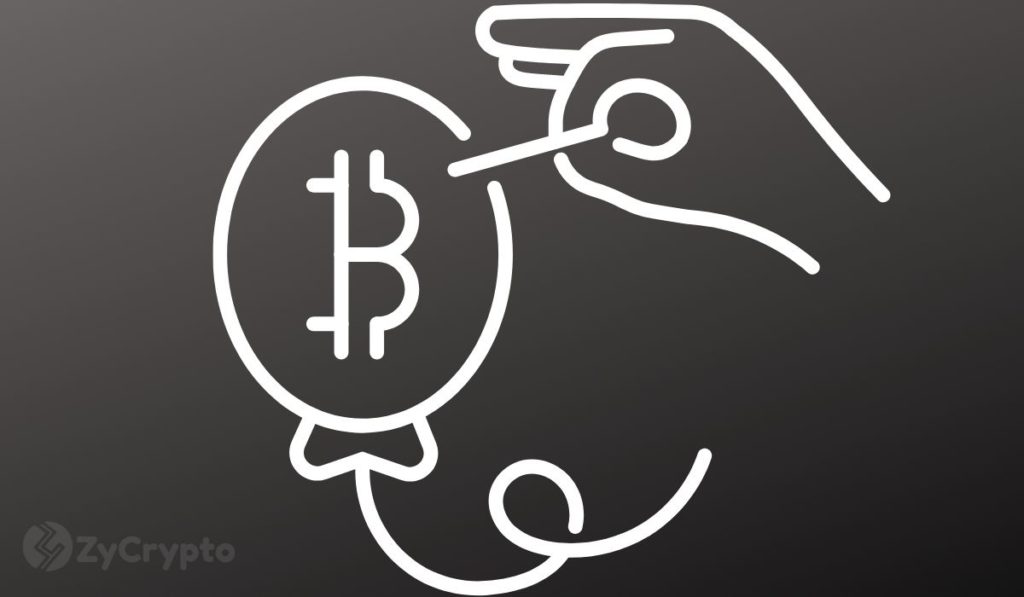 YFI is the latest Ethereum-based DeFi to take the crypto space by storm. Within two months of launching, the yearn finance native token has become the number one yield farming protocol in the crypto market.

Yearn.finance has mastered the art of maximizing annual percentage gains and is giving investors precisely what they want, the best Annual Percentage Yield (APY), at least for now.

The platform caught the entire crypto market’s attention when it broke out above Bitcoin’s price at $15K, to $30K one week later, and to its all-time high at $38,683. Simply put, the attraction to yearn.finance is that it enables users to earn the best APR from borrowing and lending decentralized platforms like Curve, Aave, Compound, and dYdX.

YFI is arguably the new LINK, with a new but more elevated hype. For a project that is barely two months old, a 33324.75% ROI is impressive and tempting to especially short-term investors. According to Ryan Watkins, Researcher at crypto analysis firm Messari, YFI’s potential is far from realized.

Watkins is only one among many of the notable names in the crypto sphere that have publicly acknowledged that yearn.finance is going parabolic. Coinbase co-founder Fred Ehrsam said that the new token insurance feature is the next big in DeFi while BitMEX CEO thinks YFI can easily reach $100,000.

In response to Watkins tweet, there’s yet another prediction for FYI at $3 trillion, by factoring in growth in global wealth.

“Crypto and DeFi are valued GENERATIVE. Which means by the time YFI reaches 1T per coin, the total value of the world probably tripled by that time. 3Trillion coin is fair value, imo.”

Yearn.finance’s total supply of 30,000 YFI is one of the tiniest of all major crypto projects. The extremely short supply has helped its price quickly beat Bitcoin’s price, even though its market cap at $1.03 billion is only a fraction of Bitcoin’s.

The other important factors include its recent listing on Aave, possible listing on derivatives platform FTX, and the rising potential of the DeFi market.

FYI is currently up 4%, trading at $33,318, after the ATH correction that has prompted technical analysts to declare $40,000 as its next resistance level. The rejection at $40,000 is also an indicator of an imminent downward movement, following the flash spike.

Whether YFI corrects first or moves further upwards, the rallying behind the project and others like YAM has led analysts to conclude that these kinds of DeFi experiments are not likely to go away anytime soon.

Analyst: Hodlers will be this year’s biggest Bitcoin gainers