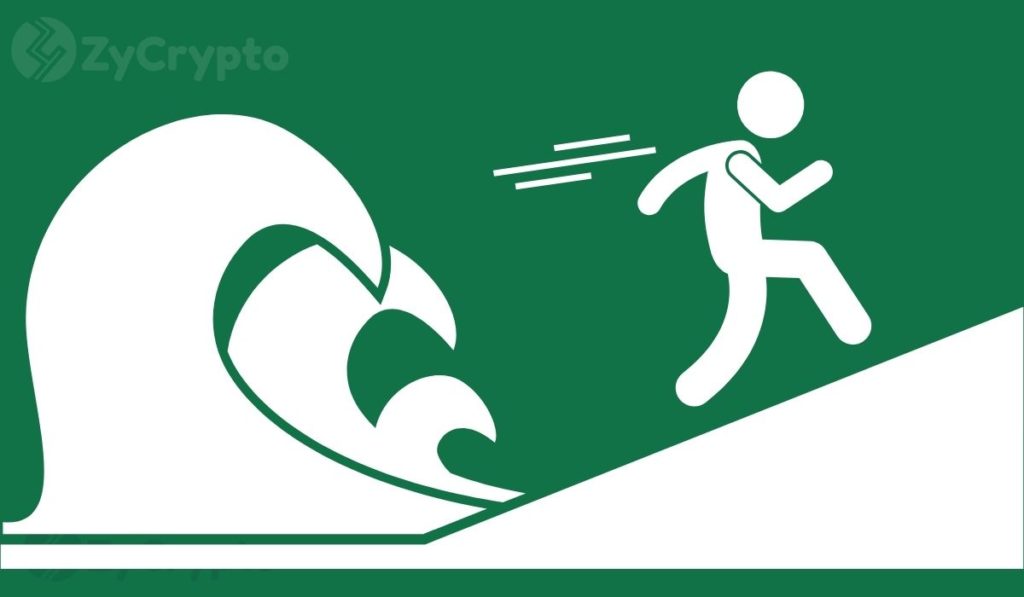 On October 8, Jack Dorsey’s Square Inc. announced that it had purchased approximately 4,709 BTC worth $50 million. Square even explained in detail how they bought the bitcoins over-the-counter via a liquidity provider that services CashApp in a bid to help others who might want to do the same. The firm cited:

“We negotiated a spread on top of a public Bitcoin index and executed trades using a Time-Weighted Average Price (TWAP) over a predetermined 24-hour period with low expected price volatility and high market liquidity, in order to reduce risks associated with cost and pricing.”

Square’s BTC Purchase Will Lead To An Influx Of Institutions: Tyler Winklevoss

Square’s 1% allocation of its total assets to the flagship cryptocurrency made it the second monumental institutional investment in 2020 after MicroStrategy’s $425 million BTC purchase in recent months.

According to the co-founder and CEO of Gemini exchange Tyler Winklevoss, however, this is just the beginning of big investors opening up to the crypto sector and putting their capital in the nascent industry. In other words, the purchase of bitcoin by high-profile institutions will spur the confidence of other institutional investors in the foreseeable future.

Until recently, most corporations have been relying on the US dollar for their treasury reserves. However, Federal Reserve’s aggressive quantitative easing policies have led to many investors fleeing the dollar due to the runaway inflation they see coming down the road.

Bitcoin Holds Above $11,000; Can It Sustain The Momentum?

In the last 24 hours, bitcoin has recovered past the key $11,000 support region after the news of Square making a bulk bitcoin purchase. BTC is currently changing hands at $11,323.92. Other cryptocurrencies have also followed bitcoin’s suit and are registering significant gains.

Following Square’s move, trader and classical chartist Peter Brandt suggested that the top crypto’s daily and weekly charts are primed to print a “big buy signal”. Brandt posited that a huge corporation adding bitcoin to its balance sheet is a watershed moment for the cryptocurrency.

Considering several technical indicators, some analysts expect bitcoin to sustain its momentum in the short-term. In the long-term, the next wave of institutional investors in the bitcoin market is viewed as a potential catalyst that could fuel the asset’s next historic rally.