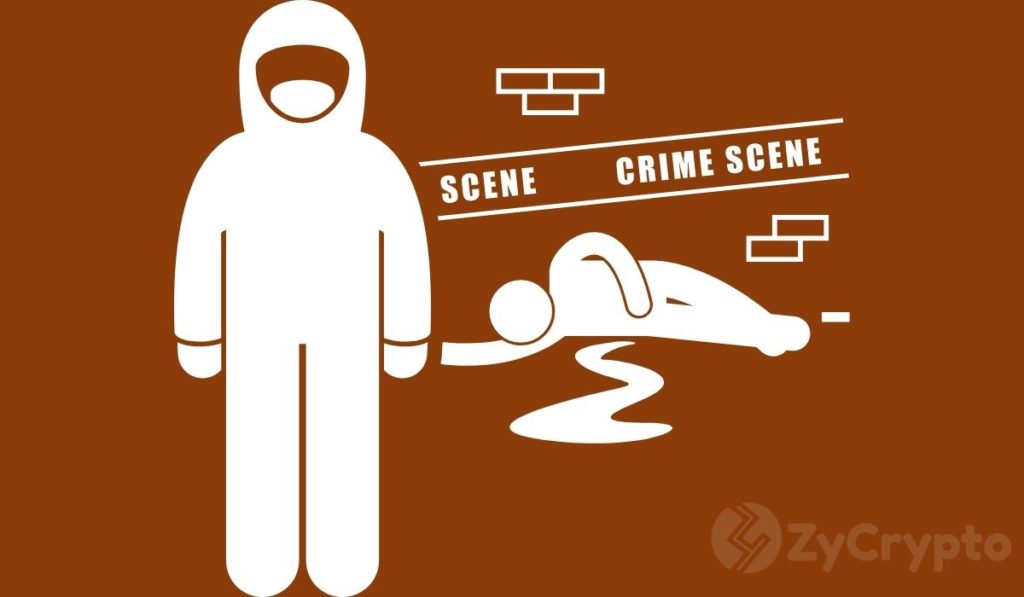 Perhaps the most common myth about bitcoin is that the flagship cryptocurrency allows people to conduct completely anonymous transactions. This myth could have had a hand in the misfortune of one Kristy Lynn Felkins, a Nevada woman who has been indicted by US authorities for using bitcoin to hire an assassin on the dark web market to kill her ex-husband, Gabriel Scott.

According to court documents unsealed by the US District Court for the Eastern District of California on Thursday, Felkins, a 36-year-old woman paid $5,000 in bitcoin to a now-defunct website hoping to hire an assassin to kill her former lover with whom she had two children. The payments were made in a series of four days.

The documents note that the murder scheme in question began in 2016. Felkins started communicating with someone on the alleged website via Tor (a dark web browser used to hide IP addresses). The website insisted that she had to sell the bitcoin to several buyers on LocalBitcoins.com in order to obfuscate the transaction.

The website further asked Felkins why she wanted to have her ex-lover murdered, to which she replied:

“This man mentally, physically, sexually, and emotionally abused me. I ran, and then he took my children away from me. He now mentally abuses my children and threatens their physical well being. He is quite the snake and master manipulator.”

Nevertheless, she had some doubts about the website. At some point, she even asked: “How do I know you are not FBI?” Still, she continued communicating with them and even sent 12 bitcoins in the period between March 6, 2016, and March 9, 2016, to have the ex-husband shot just outside his place of work.

Notably, the website she had contacted turned out to be a scam and no murder was ever committed and the victim was uninjured. Felkins cut off communications with the website in April 2016 after frantic efforts to get a refund when the supposed hitman failed to murder her husband as she had instructed.

It is not exactly clear how Felkin’s murder plot got to the attention of the authorities. The court documents, however, mention that the authorities received a tip about the website. They then traced her bitcoin transactions using her initials and the email address used to purchase BTC as well as the incriminating messages which led to her being arrested.

The US authorities became aware of the murder plot in 2019 and indicted Felkins on September 24. She could face up to 10 years in jail if found guilty.

TA: Bitcoin Struggles Below $36K, Why BTC Could Extend Losses